Japanese stocks had tumbled for two days as investors grew nervous about further market turbulences in the U.S. caused by the headline-grabbing battle between retail investors and funds that specialise in shorting stocks.

NEC surged 12.81%, making it the biggest gainer in the Nikkei 225 index, after the computer network services company reported a 5.7% rise in its nine-month operating profit, followed by Toto which jumped 12.44% after the toilet maker raised its profit outlook.

Game maker Nintendo rose 3.4% ahead of its earnings report on Monday.

However, some stocks declined despite the upbeat forecasts as investors had already priced in the revisions. Electronic component makers Murata fell 3.32% and TDK declined 4.68%.

Panasonic edged down 0.89% after the home electric appliances maker said it would cease production of its own solar panels. 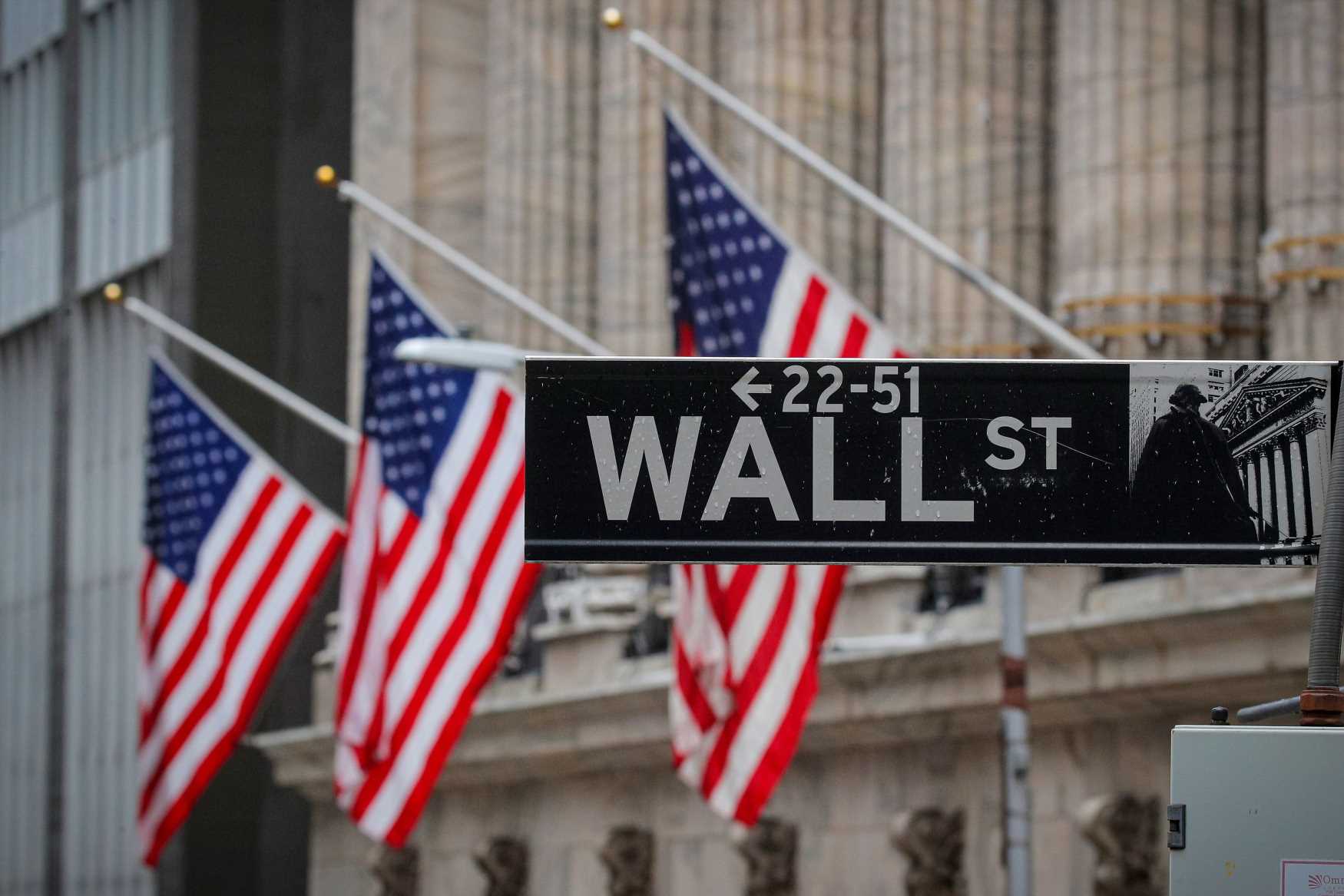 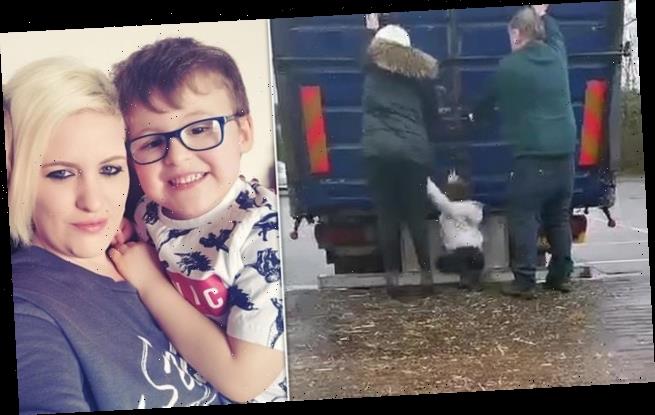