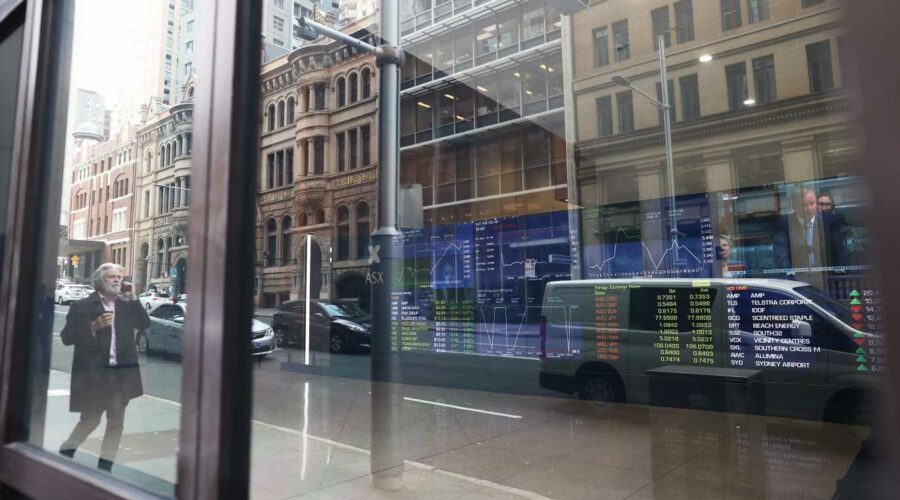 SINGAPORE — Japan stocks were set to jump, as U.S. markets again notched highs after data showed inflation was not as bad as feared.

The Nikkei 225 in Japan was poised for a higher open as compared with the last close. Australia's S&P/ASX 200, however, was set to open lower.

In earnings, Taiwan's Hon Hai Precision Industry, better known as Foxconn, is due to report its second-quarter financial results Thursday.

Markets will continue to monitor the Covid situation after the World Health Organization warned global cases could pass 300 million by early next year if the pandemic continues in its current direction. The projection came just a week after the WHO reported 200 million Covid cases worldwide and six months after the globe topped 100 million cases.

Meanwhile, South Korea reported a new daily record of more than 2,200 cases, its health minister said Wednesday, according to Reuters.

In Australia, Melbourne extended its lockdown by another week as it struggles to contain the highly infectious delta variant.

The Dow Jones Industrial Average and the S&P 500 rose Wednesday after inflation jumped less than investors feared when stripping out volatile food and energy prices.

The U.S. dollar index, which tracks the greenback against a basket of its peers, was at 92.922 — falling from levels above 93.1 yesterday.

The Japanese yen traded at 110.41, strengthening from levels above 110.7 the day before.

The Australian dollar changed hands at $0.7374, higher than levels above $0.732 seen yesterday.