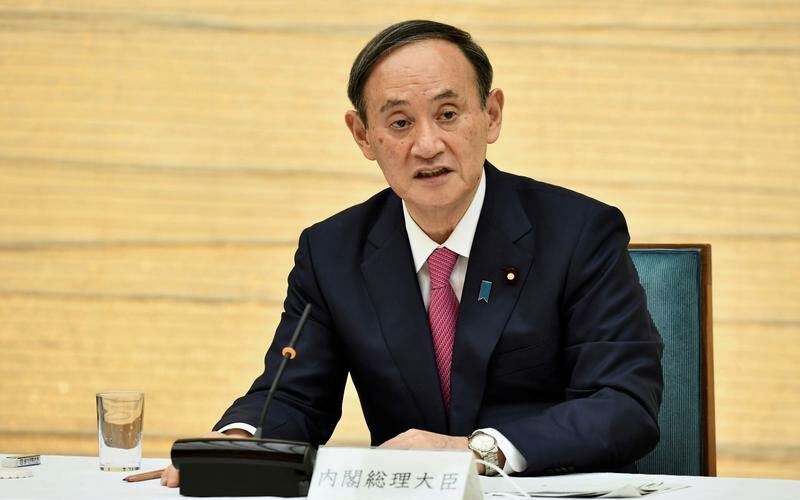 TOKYO (Reuters) – Japanese Prime Minister Yoshihide Suga said on Wednesday the government is considering a two-week extension of a state of emergency in the Tokyo area due to continuing pressure on the medical system from COVID-19 cases.

The government will hold an advisory board meeting on Friday to decide on extending the emergency beyond the March 7 deadline. Suga said a shortage of beds in the capital region and a slow decline in infections prompted him to consider the move.

“I think that about two weeks will be necessary, so I would like to make a final decision after hearing the opinions of the experts and people concerned,” Suga told reporters.

While new coronavirus cases have fallen significantly from a peak in early January, Tokyo Governor Yuriko Koike said on Tuesday the pace of decline had slowed, expressing concern that it may not be enough to lift restrictions.

The government had in January placed 11 of its 47 prefectures under emergency restrictions to run to March 7, lifting them early for all but the Greater Tokyo metropolitan area, which includes Kanagawa, Saitama and Chiba prefectures.