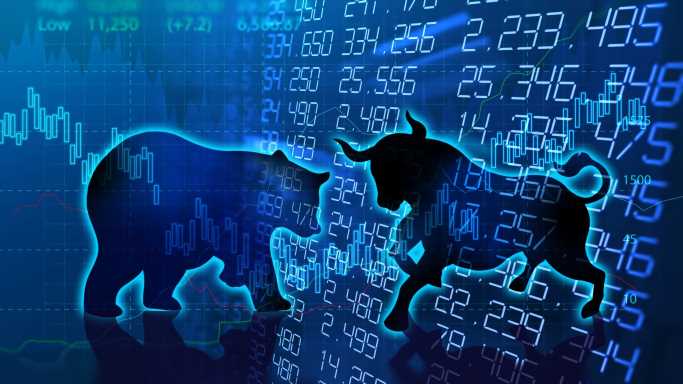 Markets turned lower on Tuesday afternoon with the Nasdaq leading the charge down roughly 2%. The Tech sector had a strong showing to start the week but has since given back its gains, causing investors to reconsider their positions. Some major firms are seeing this as a bearish signal.

JPMorgan’s Chairman and CEO, Jamie Dimon, recently highlighted his letter to shareholders saying this: “We are facing challenges at every turn: a pandemic, unprecedented government actions, a strong recovery after a sharp and deep global recession, a highly polarized U.S. election, mounting inflation, a war in Ukraine and dramatic economic sanctions against Russia.”

Morgan Stanley took a more hawkish approach to potential bear market concerns recently. Regardless of who says what, when banks are concerned we all should be. While Dimon was concerned in the letter, he was sure to note his bank’s iron clad balance sheet and a persistence to weather any storm. Par for the course, but what this means for investors is a different question.

Dimon is acknowledging the chaos in markets around the world, but it comes with remedies from his own bank. Analysts capable of ascertaining the situation, and then making moves abound from his firm. Other major investment houses, including his, have profited greatly during this time, whether it be from shrewd stock picks or IPOs within the house.

Looking forward, it comes down to who the investor class trusts. Dimon makes himself clear in this letter. However, other firms should have a say as well.

24/7 Wall St. is reviewing additional analyst calls seen on Tuesday. We have included the latest call on each stock, as well as a recent trading history and the consensus targets among analysts. Note that analyst calls seen earlier in the day were on Caesars, Chevron, Hertz, Starbucks, Tesla and many more.

Citizens Financial Group, Inc. (NYSE: CFG): Keefe Bruyette downgraded to a Market Perform rating from Outperform and cut the price target to $54 from $64. The 52-week trading range is $39.56 to $57.00, and shares were trading near $43 apiece on Tuesday.

05/04/2022 Markets Comments Off on Jamie Dimon\u2019s Answers to a Potential Recession and More Analyst Upgrades and Downgrades Including: Citizens Financial, Carvana, and More
Markets