FOX Business’ Charles Payne shares his thoughts on Bitcoin and the cryptocurrency craze.

IRS Commissioner Charles Rettig on Tuesday told lawmakers that the tax agency needs broader authority to collect information on digital currency transactions in order to ensure people report and pay what they owe.

"I think we need congressional authority," Rettig said during a hearing before the Senate Finance Committee. "We get challenged frequently, and to have a clear dictate from Congress on the authority of us to collect that information is critical."

Rettig noted that cryptocurrency transactions, by design, are often "off the radar screens," while noting that the most recent market cap in the crypto world exceeded $2 trillion and more than 8,600 exchanges worldwide.

The Biden administration has proposed amplifying reporting requirements for cryptocurrency transactions with a fair market value of more than $10,000, which would go into effect at the end of 2022 if implemented.

Rettig said during a previous hearing that reporting with respect to digital currencies would "absolutely" help to address the gap between what people pay the tax agency and what is owed.

"Information reporting would be significant and huge helping us going forward," Rettig said at the time.

The IRS commissioner added that the agency is down 1,700 enforcement personnel over the last decade as he discussed an estimated $7.5 trillion tax gap over the coming decade.

"The IRS absolutely needs more resources across all lanes … we do get outgunned, there’s no other way to say it," Rettig said. 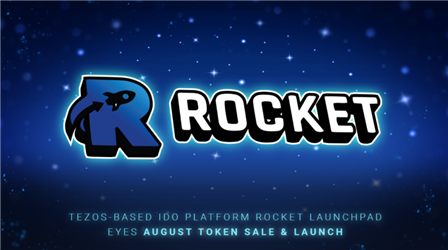