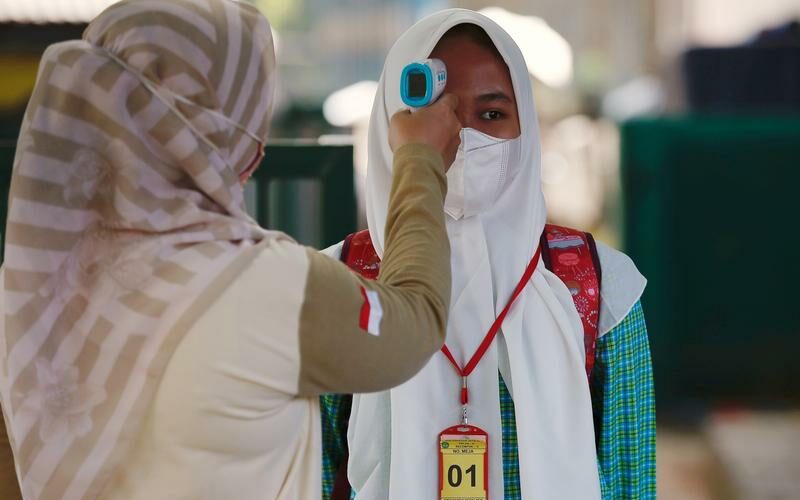 FILE PHOTO: An elementary school student wearing a face mask has her temperature checked before attending a classroom session, as schools reopen amid the coronavirus disease (COVID-19) pandemic in Bekasi, on the outskirts of Jakarta, March 24, 2021. REUTERS/Willy Kurniawan

“There were two new mutations that entered. One from India, with two incidents in Jakarta and one from South Africa in Bali,” Budi told a virtual conference. Another official confirmed the two cases were the B.1.617 variant, first detected in India.

Indonesia last week stopped issuing visas for foreigners who had been in India in the previous 14 days. 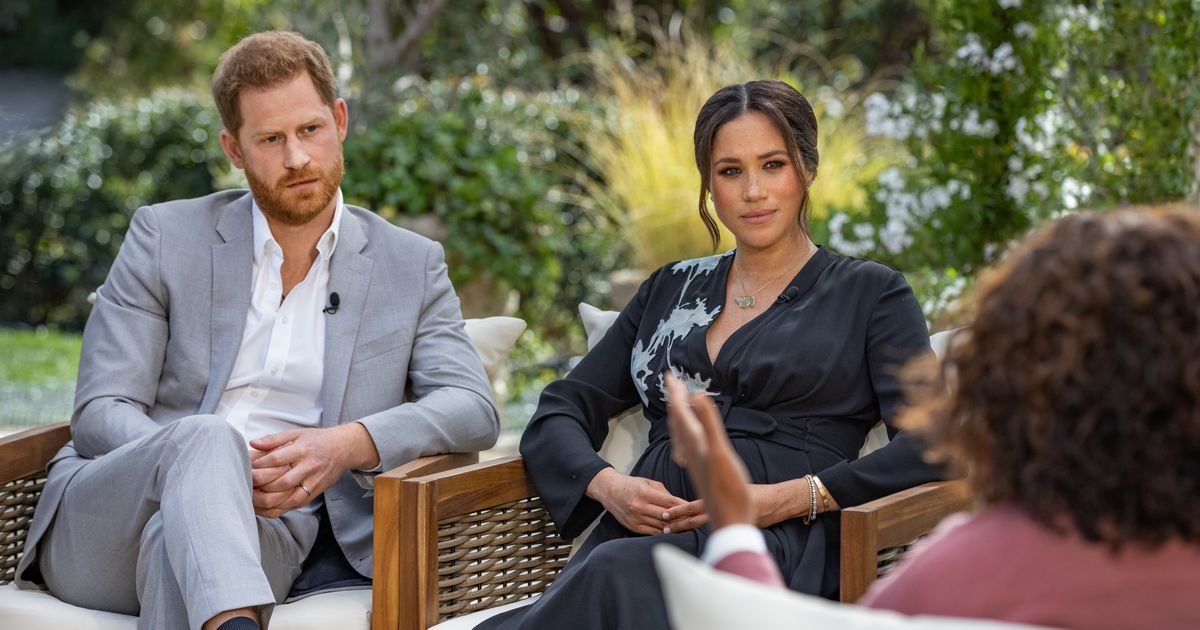