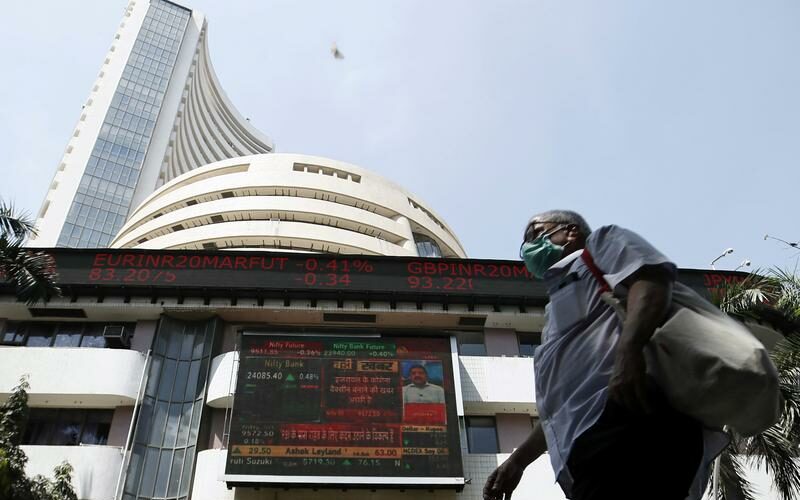 BENGALURU (Reuters) – Indian shares rose on Thursday, on gains in pharmaceutical and metal stocks, and optimism around economic recovery, while state-run Coal India fell amid reports of coal shortages.

“Broadly, the surge we are seeing in market is led by positive global cues (dovish U.S. Federal Reserve). Even in the domestic (market), sectors have turned supportive with the rise in pace of vaccinations,” said Ajit Mishra, vice president for research at Religare Broking.

This indicates the path of economic recovery is clear, which is reflecting in the stock market, Mishra added.

Pharmaceutical company Dr Reddy’s Laboratories and HDFC Life Insurance were among the top performers on the Nifty 50, gaining 2.2% and 3%, respectively.

The Nifty Pharma index climbed 1.07% and was a top gainer among sub-indexes. It has risen 3.68% so far this week after jumping 1.73% in the previous week.

Coal India Ltd fell 1.5%. Reuters reported on Wednesday that the country has urged utilities to import coal as coal-fired electricity generation has surged.

Separately, the company is replacing its diesel-engine trucks used in mines with liquefied natural gas kits to cut its carbon footprint and save fuel costs, a government statement said on Wednesday.

Mahindra and Mahindra fell as much as 1.5% after the carmaker said it expects vehicle production at its automotive division to reduce by 20%-25% this month due to semiconductor shortages.

In the boader Asian market, shares were cautious on growing concerns over the Chinese economy — the world’s second-largest. [MKTS/GLOB]