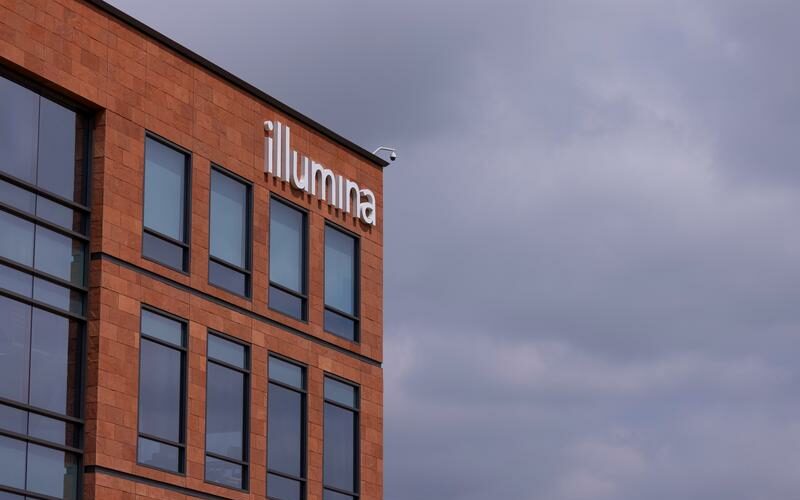 FILE PHOTO: A building on the campus at the world headquarters of Illumina is shown in San Diego, California, U.S., September 1, 2021. REUTERS/Mike Blake

BRUSSELS (Reuters) – U.S. life sciences company Illumina said on Monday that it had anticipated an order from EU antitrust enforcers to keep recently acquired Grail as a separate company while waiting for regulatory clearance of the deal.

The company said it would discuss certain changes suggested by the European Commission in the coming days. The EU competition enforcer had earlier on Monday said it plans to impose interim measures against the company for closing the deal prematurely but did not provide details.