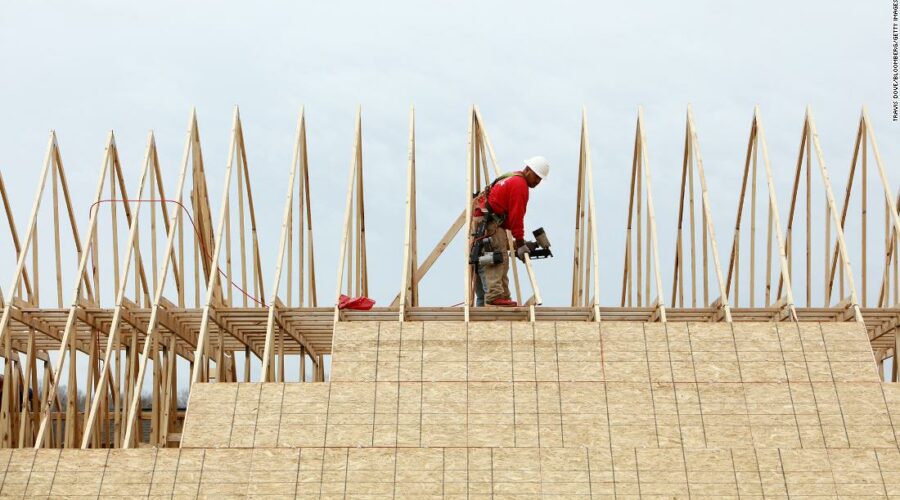 New York (CNN Business)Intense bidding wars and supply shortages for lumber and other building materials threaten to finally derail the housing market. But one top homebuilder says the good times — for builders, anyway — aren’t over just yet.

Lennar (LEN), a Miami-based builder, reported earnings and revenue after the closing bell Wednesday that topped forecasts. What’s more, Lennar said that its backlog and new orders for homes continued to surge. The stock was up about 3% Thursday on the news.
“The housing market remained very strong across the country, even as interest rates mildly ticked up,” said Lennar executive chairman Stuart Miller in the earnings release. 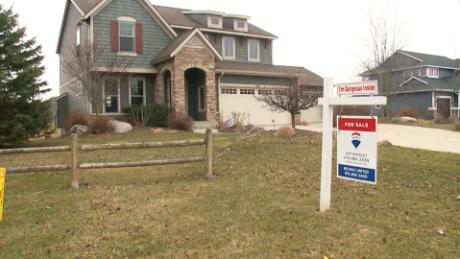 US home prices are at a record high

“A combination of strong personal savings rates during the pandemic, strong stimulus from the government and a developing return to normalcy continued to drive the economy forward while bringing the housing market to new heights,” Miller added.

The average selling price for one of Lennar’s homes during the most recent quarter was $414,000 — up more than 6% from the second quarter of 2020 and higher than expected.

Data from online real estate broker Redfin (RDFN) released Thursday also show just how frothy the housing market has become.
Redfin said the number of homes for sale fell 27% in May from a year ago to a record low. Houses were on the market for just 16 days, on average, also a record low. And 54% of houses sold above their listing price — an all-time high level. 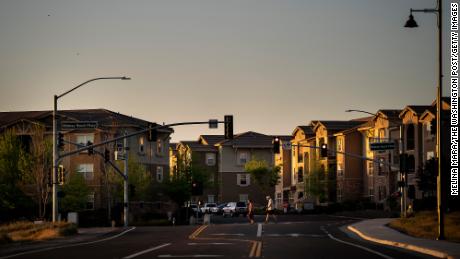 That could be a problem. Prospective buyers, especially younger first-time buyers, are increasingly getting priced out of the market.
“May marked the likely peak of the blazing hot pandemic housing market,” said Redfin lead economist Taylor Marr in a report.
“Sellers are still squarely in the drivers’ seat, but buyers have hit a limit on their willingness to pay,” Marr added. “The affordability boost from low mortgage rates has been offset by high home price growth.”
Supply constraints appear to be one reason why prices continue to spike.
Housing starts and building permits figures for May came in weaker than expected, according to a government report Wednesday.

Given these concerns — as well as difficulty finding construction workers — it makes sense that builders may hold off on new projects and instead focus on completing existing ones.
“It is sensible for builders to reduce permitting activity as they work through existing commitments to build,” said analysts at Citi in a report Thursday.
Source: Read Full Article