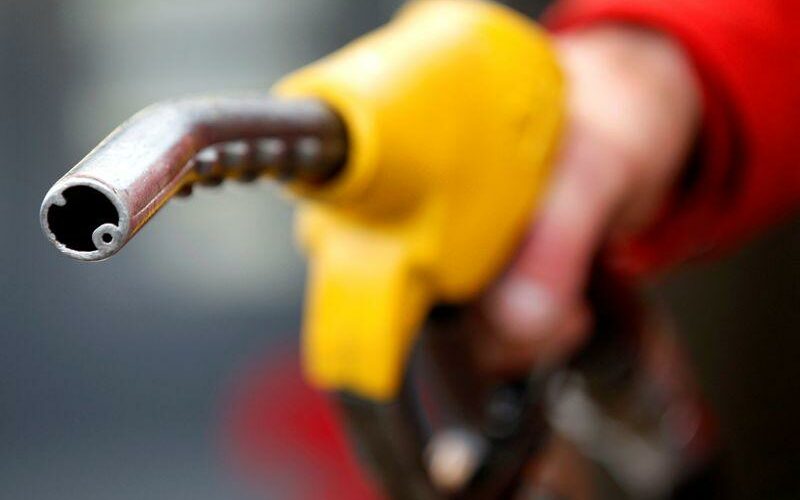 Portfolio managers purchased the equivalent of 42 million barrels in the six most important petroleum futures and options contracts in the week to Sept. 28, according to records published by regulators and exchanges.

For many fund managers, concerns about an energy crunch in coal, gas, electricity and to a lesser extent in oil have replaced earlier fears about a resurgence of coronavirus infections.

In the most recent week, the buying was led by the creation of new bullish long positions (+41 million barrels) rather than closure of previous bearish short ones (-1 million).

The total number of short positions has fallen to its lowest level since late 2019 and is in the 20th percentile for all weeks since the start of 2013, as fears about the coronavirus hitting oil demand have evaporated.

Across all six contracts, portfolio managers have a combined net long position of 847 million barrels, which is in the 76th percentile since 2013. Long positions outnumber shorts by a ratio of 6.12:1, in the 81st percentile.

Bullishness towards oil is led by middle distillates, where funds have amassed a net position of 149 million barrels (87th percentile) and long positions outnumber shorts by almost 10:1 (95th percentile).

Consumption of mid-distillates such as diesel and gas oil has been boosted all year by the strong global economic recovery, concentrated in distillate-intensive manufacturing and freight.

Now distillate is getting an extra lift from the global shortage of coal, gas and electricity, which could increase demand for diesel for heaters and generators this winter as well as boosting consumption of light fuel oil in dual-fuel power plants.