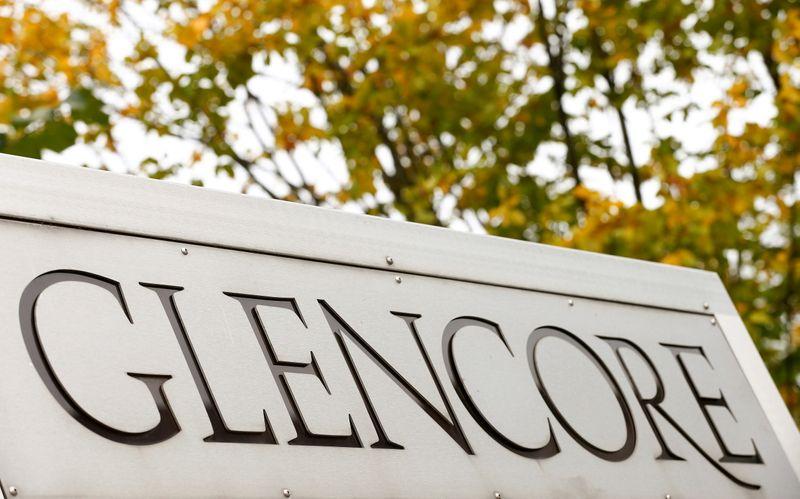 FILE PHOTO: The logo of commodities trader Glencore is pictured in front of the company’s headquarters in Baar, Switzerland, September 30, 2015. REUTERS/Arnd Wiegmann/File Photo

LA PAZ (Reuters) – Global commodities giant Glencore Plc said on Tuesday that it had reached an agreement to sell its zinc business in Bolivia to Canada’s Santa Cruz Silver Mining for some $110 million.

In the deal, Glencore would initially receive $20 million, with a further $90 million to be paid within four years, the company said in a statement.

Bolivia is a global top 10 producer of zinc, with output of 330,000 metric tons in 2020, according to the U.S. Geological Survey, though that was down significantly from a year earlier.

Glencore’s Bolivian zinc assets include a 100% stake in Sinchi Wayra SA, which owns the Reserva, Tres Amigos and Colquechaquita mines, the Don Diego concentrator and power plants, the Sorocaya project and San Lucas.

It also has a 45% stake in Sociedad Minera Illapa SA, controlled by the state-owned Corporación Minera de Bolivia.