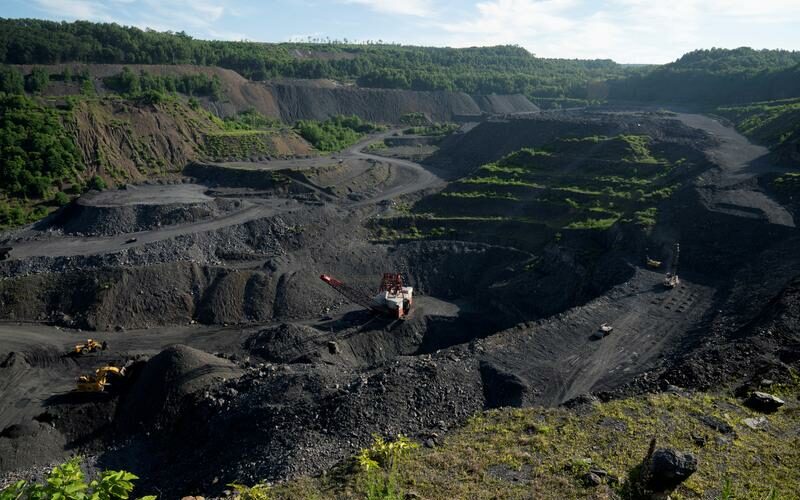 WASHINGTON (Reuters) – U.S. coal and auto industry laborers who have lost jobs as the economy moves to green energy should be put to work in those technologies, and new legislation can spark that transition, Senator Joe Manchin said on Friday.

Manchin, a West Virginia Democrat who heads the Senate Energy Committee, introduced bipartisan legislation this week to provide $8 billion in tax credits for manufacturers to retool, or build new plants in coal and auto manufacturing communities so they can make climate friendly products.

As the country’s energy supply has changed, coal miners have felt shunned as U.S. soldiers did when the returned from the unpopular Vietnam War in the 1960s and 1970s, Manchin said.

The Appalachia region, including West Virginia, used to be Democratic stronghold, but much of the region supported Republican Donald Trump in the last two elections, partially because of fears that Democrats want to stop fossil fuel production.

The bill would expand an advanced manufacturing tax credit, known as 48c for its place in tax law, first created in the 2009 economic stimulus.

It is uncertain if the bill will become law. But Manchin, who holds a lot of power as a moderate Democrat whose vote will likely be the deciding factor in a wide range of legislation in the Senate tied at 50-50, could use it as leverage as Democrats map out climate legislation. 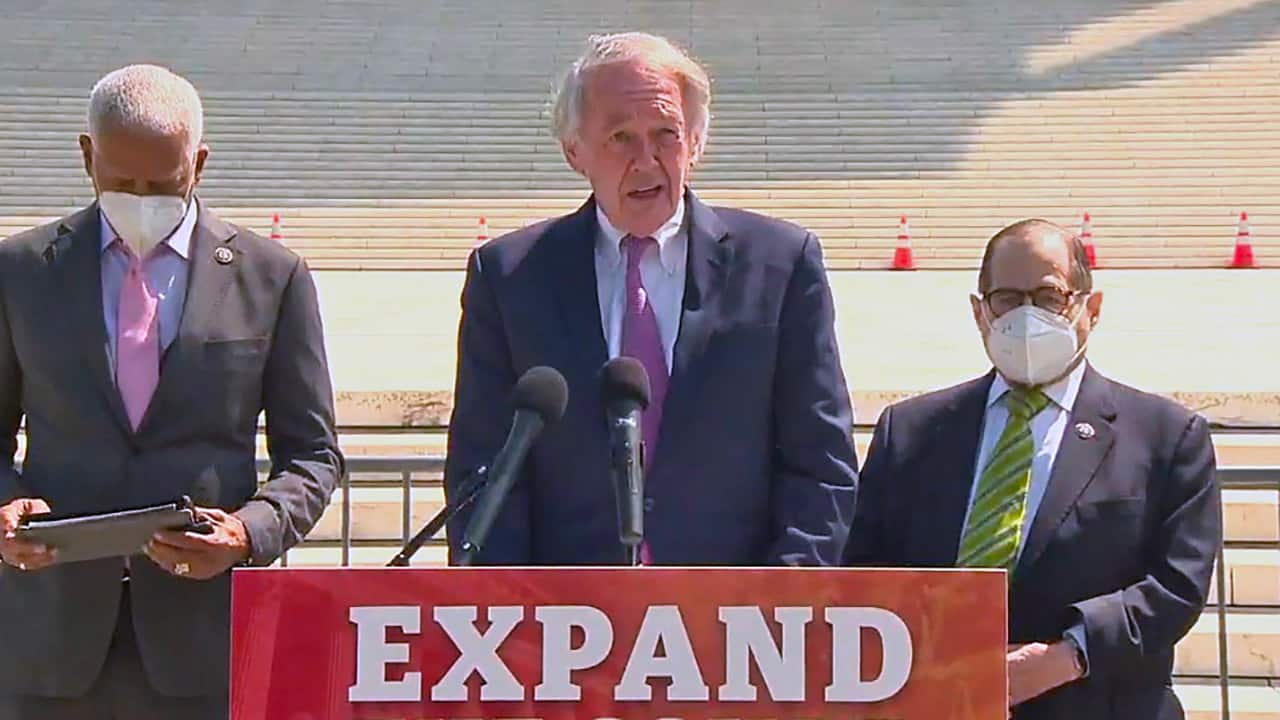 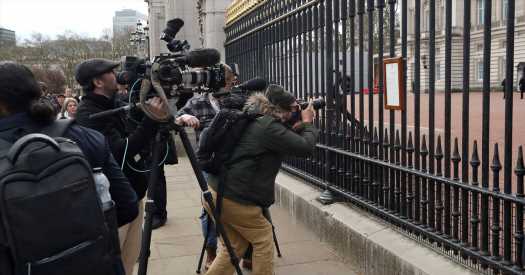