BERLIN/PARIS (Reuters) – Germany and France prepared to announce restrictions approaching the level of last spring’s blanket lockdowns on Wednesday as COVID deaths across Europe rose almost 40% in a week, sending financial markets sharply lower on fears of the likely costs.

FILE PHOTO: Unicorns are seen on display in front of a store in city center prior to an ordered lock-down due to the further spreading of the coronavirus disease (COVID-19) in Pfarrkirchen, Germany, October 26, 2020. REUTERS/Andreas Gebert

German Chancellor Angela Merkel is due to meet state premiers to discuss closing restaurants and bars but keeping schools and nurseries open, while allowing people to go out in public only with members of their own household.

In France, which has seen more than 50,000 new cases a day, President Emmanuel Macron will give a televised address on Wednesday evening when he is expected to announce further curbs on people’s movements following the curfew measures introduced across much of the country last week.

The measures, following similar moves in Italy and Spain, are expected to leave schools and most businesses working and would be less severe than the near-total lockdowns imposed at the start of the crisis in March and April.

But the economic cost is likely to be heavy, wiping out the fragile signs of recovery seen over the summer and raising the prospect of a double-dip recession. European stock markets dived on Wednesday, hitting their lowest levels since June, while the euro fell against the dollar.

While leaders have been desperate to avoid the crippling cost of lockdowns, the new measures reflect mounting alarm at the galloping pace of the pandemic from Spain, France and Germany to Russia, Poland and Bulgaria.

“If we wait until the intensive care units are full, it will be too late,” said German Health Minister Jens Spahn, whose country has already taken in patients from its neighbour the Netherlands, where hospitals have reached their limits.

French Prime Minister Jean Castex warned lawmakers France’s intensive care units would be saturated by Nov. 11 if nothing is done to stop the pandemic which has infected more than 42 million people and killed more than 1.1 million worldwide. Swiss hospitals could reach breaking point in days, officials warned.

The latest figures from the World Health Organization on Tuesday showed Europe reported 1.3 million new cases in the past seven days, nearly half the 2.9 million reported worldwide, with over 11,700 deaths, a 37% jump over the previous week.

The United States, which saw more than 500,000 cases over the past week, has seen record daily infections and, while many countries in Asia have largely brought the disease under control, China reported 42 new cases on Tuesday, its highest daily toll in more than two months.

The virus was first identified in the central Chinese city of Wuhan at the end of last year.

Hopes that new treatments might curb the spread were dealt a blow when the head of Britain’s vaccine procurement task force warned that an effective vaccine may never be developed and that early versions were likely to be imperfect.

While surveys in several countries show many want strict controls to halt the spread of the disease, the broad climate of public support for governments seen in the first wave of the pandemic has increasingly evaporated.

Governments across the region have been under fire for lack of coordination and for failing to use a lull in cases over the summer to bolster defences, leaving hospitals unprepared and forcing people on to packed public transport to get to work.

Italy, which pledged more than 5 billion euros ($5.9 billion) in new support measures for businesses hit by the latest restrictions, has seen repeated clashes between police and protesters in cities from Naples to Turin as well as bitter criticism from restaurant owners and business groups.

As similar measures are imposed elsewhere, business groups have sounded the alarm.

Germany’s BGA, a lobby group for the services sector, said restaurant closures would inflict a “death blow” on many businesses and called instead for tighter measures to restrict contagion in people’s homes. 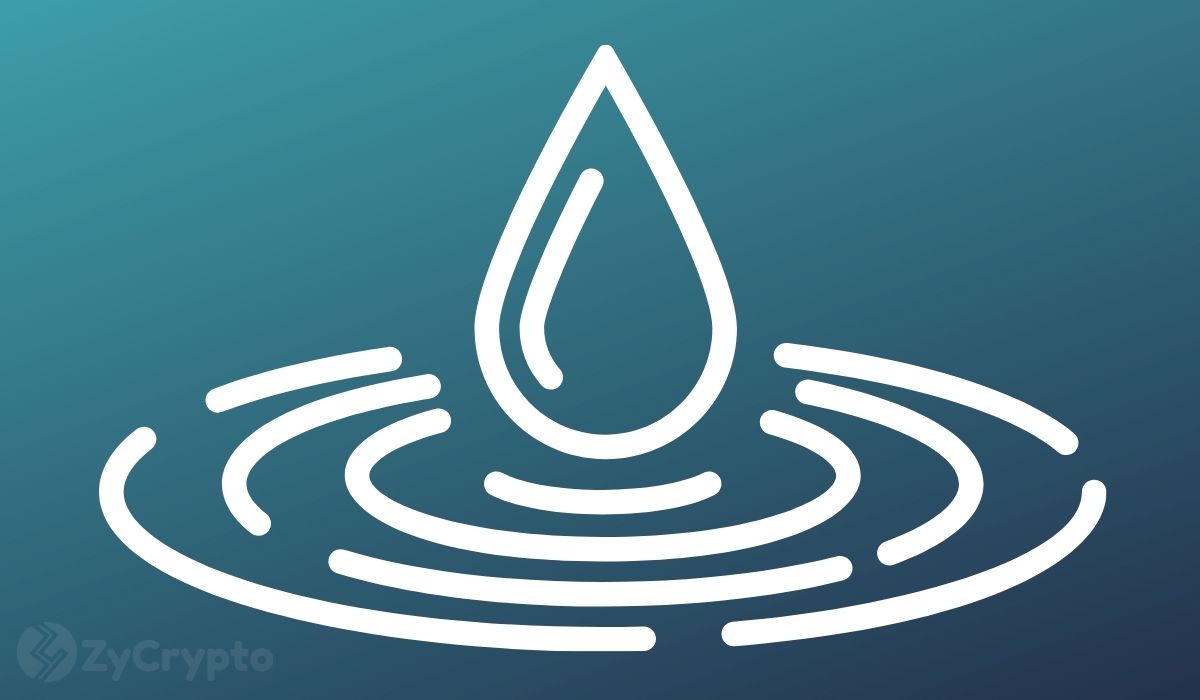