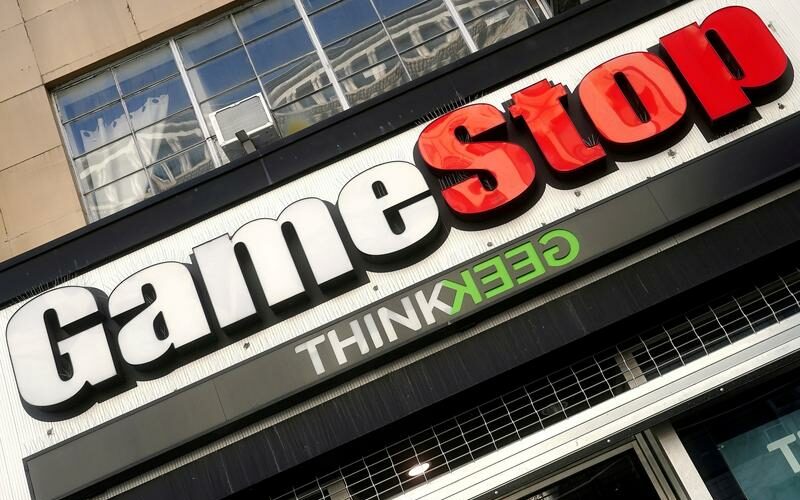 Analysts could not pinpoint one reason for the sharp move, but at least one ruled out a short squeeze that had fired the “Reddit rally” in January when amateur investors piled into stocks that hedge funds had bet against.

Some Twitter users pointed to an activist investor’s tweet of an ice cream cone picture, while others cited factors including options trading and the resignation of GameStop Chief Financial Officer Jim Bell, announced on Tuesday.

GameStop’s U.S.-listed shares soared nearly 104% on Wednesday and were halted several times in a rally that began after 1930 GMT. They jumped another 85% after hours.

German shares of cinema operator AMC Entertainment, another stock favoured last month by individual traders on online discussion forums such as Reddit’s WallStreetBets, jumped 34.7% following an 18% rise in its U.S. stock on Wednesday.