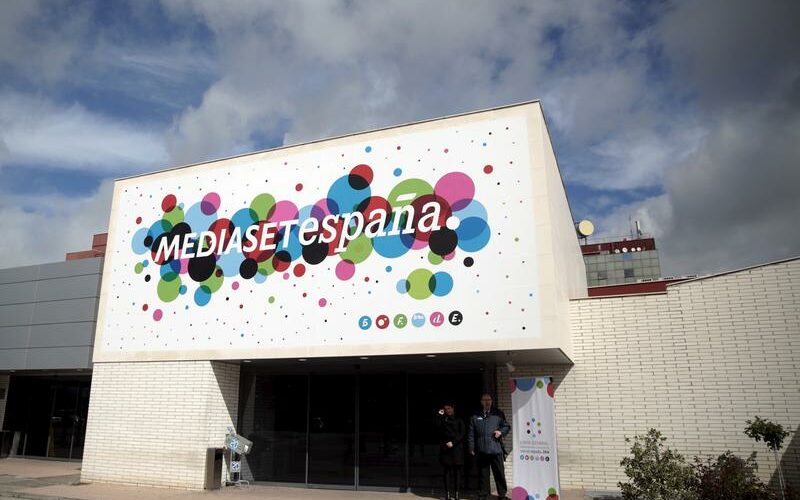 Griffith, who heads Amsterdam-listed investment fund Tetragon’s Investment Committee, owns a 1.022% stake in Mediaset Espana through financial instruments since Monday, the regulator said on its website.

MediaForEurope, which is controlled by the family of former Italian Prime Minister Silvio Berlusconi and formerly known as Mediaset, last month announced a cash and share offer for the 44% stake in Mediaset Espana it does not already own.

The Italian company in mid March offered 4.5 of its ordinary A shares and 1.860 euros in cash for each Mediaset Espana share, or about 5.613 euros per share at the time.

Griffith also co-founded hedge fund Polygon in the early 2000s which invested in other Spanish companies that were also targeted by takeover bids.