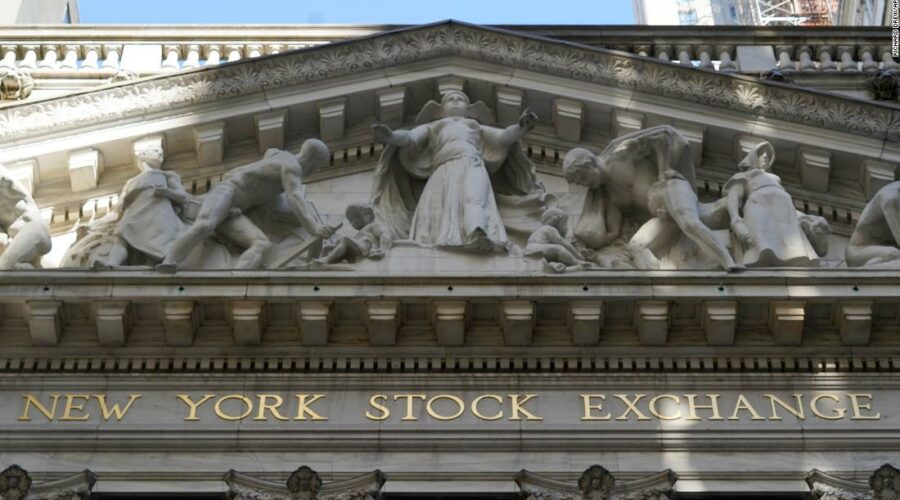 New York (CNN Business)It’s the half-way point of the year and Wall Street has quite the rally to show for itself: The S&P 500 (SPX) has already reached the target some analysts set for the entire year.

The index, the broadest measure of the US stock market, is up more than 14% in 2021, and just a few points below the 4,300 mark — a target Goldman Sachs (GS) had set for the end of the year.
Both the S&P and the Nasdaq Composite (COMP) are at or near record highs. The Nasdaq has advanced nearly 13% this year.

The Dow (INDU), meanwhile, is the relative laggard of the three: up more than 12% and inching toward the 35,000 mark, also a new all-time high.

All three indexes are looking at their fifth consecutive quarter of gains, the longest winning streak since 2017 for the S&P and the Dow and the longest since 2018 for the Nasdaq.

The small-cap Russell 2000 (RUT) index is doing even better, up 17% this year.
Neither worries about tax hikes, nor inflation jumps can stop Wall Street from rallying. So what’s next for this bull market?
“As we begin the third quarter, the attention [is] once again on lifting of lockdown measures around the world versus growth of new variants of Covid-19, especially the most infectious, Delta,” said Fawad Razaqzada, market analyst at ThinkMarkets. But he noted that overall sentiment is very positive given the S&P is posting record highs.
Even though vaccination rates continue to rise, the spread of a new and more infectious variant of Covid could still jeopardize the reopening of the economy.
“We’re still stuck in a market that doesn’t seem to want to go anywhere fast,” said JJ Kinahan, chief market strategist at TD Ameritrade (AMTD), in a blog post. 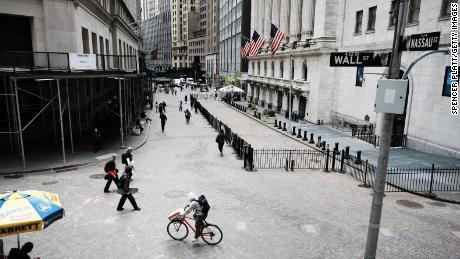 “Part of that could reflect the tug of war between value and growth right now. What that really comes down to is the tug of war between whether inflation is transitory — as the Fed calls it — or real,” he wrote.
Even though the inflation fears that gripped the market periodically during the first half of 2021 have dissipated for now, prices are still rising and the Federal Reserve can’t ignore that. The central bank continues to say that price hikes are only temporary as the economy emerges from the pandemic. But plenty of investors and economists worry if that will hold true.
In the end, only time will tell, Razaqzada said, but there is some reason to think inflation will settle back down: Commodity prices are falling.

“In terms of how risk assets will behave, a lot will depend on the path inflation will take in Q3, as central banks have become data-dependent,” Razaqzada added.
Earlier this month, the Fed’s projections showed interest rate increases coming in 2023, although some central bank officials forecast rate hikes next year.
Source: Read Full Article