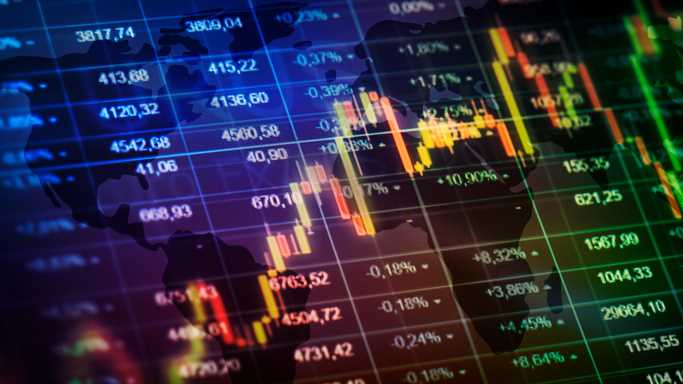 Stocks were lower approaching midday on Friday, which looks to be duplicating a surprising Thursday, where all the indexes opened higher and reversed in the afternoon with all three closing in the red. The same issues appear to remain at the forefront: Slowing growth, the potential for a tapering of the quantitative easing program (which could begin as soon as November) and the fact that the market remains overbought and very expensive. After almost a full year without a 5% correction, many feel that one is coming soon, especially since we are in the seasonally dangerous time of the year.

24/7 Wall St. is reviewing some big analyst calls seen on Friday. We have included the latest analyst call on each stock, as well as a recent trading history and the consensus targets among analysts. Note that analyst calls seen earlier in the day were on Best Buy, Beyond Meat, Freeport McMoRan, First Solar, UnitedHealth and more.

Affirm Holdings Inc. (NASDAQ: AFRM): Morgan Stanley reiterated and Overweight rating and boosted the target price on the “Buy Now Pay Later” leader to $140 from $120 after the company posted huge earnings and signed a recent deal with Amazon. BofA Securities reiterated a Buy rating and lifted the price target to $119 from $82. The shares have traded between $46.50 and $146.90 since the IPO in January.

Crown Castle International Corp. (NYSE: CCI): Oppenheimer downgraded the stock to Perform from Outperform. Over the past 52 weeks, the shares have traded between $146.15 and $204.62. The consensus price target is $201.21.

Genius Sports Ltd. (NASDAQ: GENI): B. Riley Securities resumed coverage with a Buy rating and a $32 price target. That compares with the lower $30.71 consensus target. The stock has traded between $9.80 and $25.18 over the past year.

Ingersoll Rand Inc. (NYSE: IR): Morgan Stanley resumed coverage of the industrial giant with an Equal Weight rating, and the $60 price target is just above the $59.33 consensus target. Over the past year, the shares have traded between $34.02 and $54.56.

Palo Alto Networks Inc. (NASDAQ: PANW): BMO Capital Markets reiterated its Outperform rating on the cybersecurity software leader and boosted the target price to $525 from $480. The consensus target is $479.71. Over the past year, the stock has traded between $219.34 and $478.98.