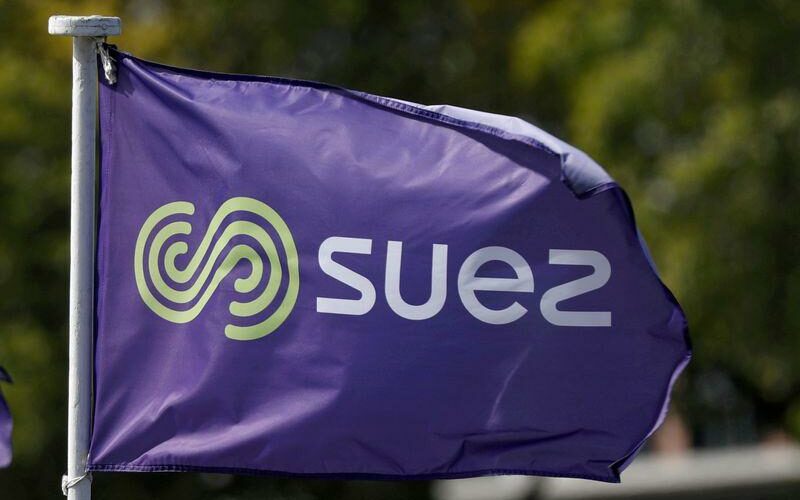 PARIS (Reuters) – French utilities Veolia and Suez have agreed a merger deal after battling for months over terms, the companies said on Monday.

Since then, the two companies have struggled to agree how to carve up the waste and water management company’s business, which has led them to clash in court.