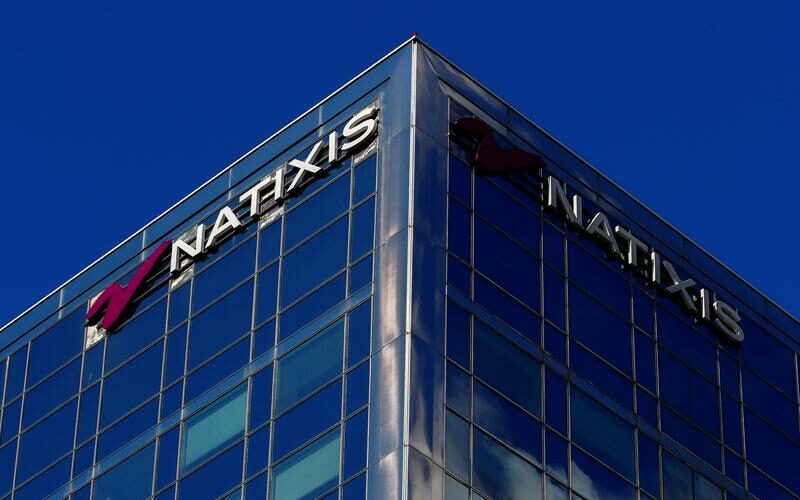 PARIS (Reuters) – A French criminal court on Thursday fined investment bank Natixis 7.5 million euros ($8.95 million) after finding it guilty of misleading investors in 2007 on its financial strength related to its sub-prime exposure.

FILE PHOTO: The logo of French bank Natixis is seen on one of their buildings in Paris, France, April 7, 2021. REUTERS/Gonzalo Fuentes

Eric Dezeuze, a lawyer for the bank, said Natixis was lodging an appeal against the ruling as the bank denied any wrongdoing.

“Natixis still considers that it communicated to the public, with all due sincerity, the information available to the company regarding its exposures,” the lender said in a statement after the ruling.

Natixis was among the French banks hit the hardest by the financial crisis in 2007, when bonds backed by low quality mortgages – dubbed sub-prime loans – collapsed, causing losses for many lenders as the fallout spread through financial markets.

It was eventually rescued by its parent bank BPCE and was later restructured.

“Natixis did not simply make a mistake in evaluating its exposure, it intentionally misled the market,” the court ruled, saying that the bank’s communication was “unintelligible”.

“Natixis is appealing because this ruling did not take into account any of the arguments raised by Natixis, which considers that it did not commit any offence,” Dezeuze said.

The case centred on a statement published in November 2007 by the bank regarding its subprime exposure. Natixis said it was not misleading as it could not have anticipated how the crisis would later escalate.

French shareholders association Adam filed a complaint in 2009 on behalf of hundreds of retail investors, demanding investigations into Natixis’ financial communications from 2006, when the bank was listed, until 2009.

The French financial watchdog AMF also looked into whether Natixis misled investors during the 2007 sub-prime crisis, but decided not to bring any charges against the bank.