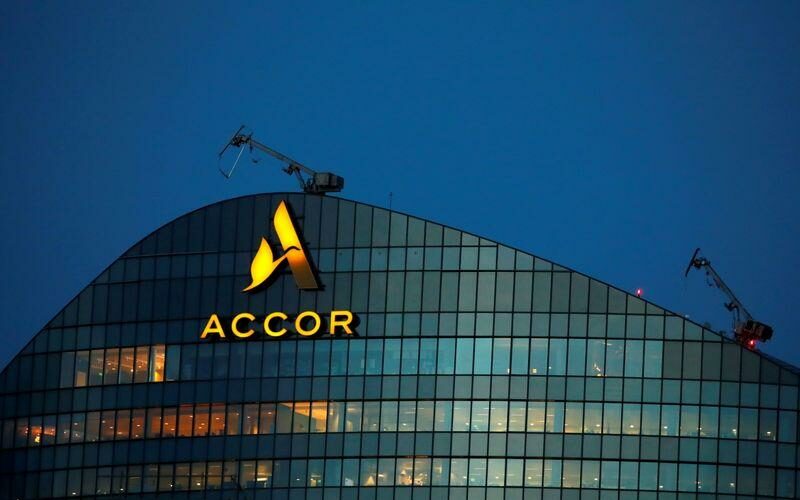 FILE PHOTO: The logo of French hotel operator AccorHotels is seen on top of the company’s headquarters in Issy-les-Moulineaux near Paris, France, February 17, 2021. REUTERS/Gonzalo Fuentes

The company said in a statement it expected the special purpose acquisition company (SPAC) to raise about 300 million euros ($365.37 million) with a listing on Euronext Paris, adding that its own investment in the SPAC would not be material.

A SPAC is a shell company that raises money in an initial public offering (IPO) to merge with a privately held firm, that then becomes publicly traded as a result.

Accor said that SPAC acquisition would benefit from the company’s network, scale and global presence.