President Trump and President of France Emmanuel Macron have reportedly agreed to continue talks related to the French digital tax that targets American tech companies until the end of the year.

PARIS — French Finance Minister Bruno Le Maire criticized U.S. threats of trade sanctions over digital service taxes, which he said clashed with its calls for G7 unity on other issues.

Washington launched probes on Tuesday into digital services taxes being adopted or considered by Britain, Italy, Brazil and other countries, following an earlier investigation into France, in a move that could lead to new punitive tariffs.

"There's a real contradiction between the United States' call for unity within the G7, which we support, and the possibility of new trade sanctions," Le Maire told his G7 counterparts on a conference call.

Paris offered in January to suspend its digital tax on tech companies' income in France until the end of the year while new rules for the cross-border taxation of big digital companies are being negotiated at the Organisation for Economic Cooperation and Development (OECD). 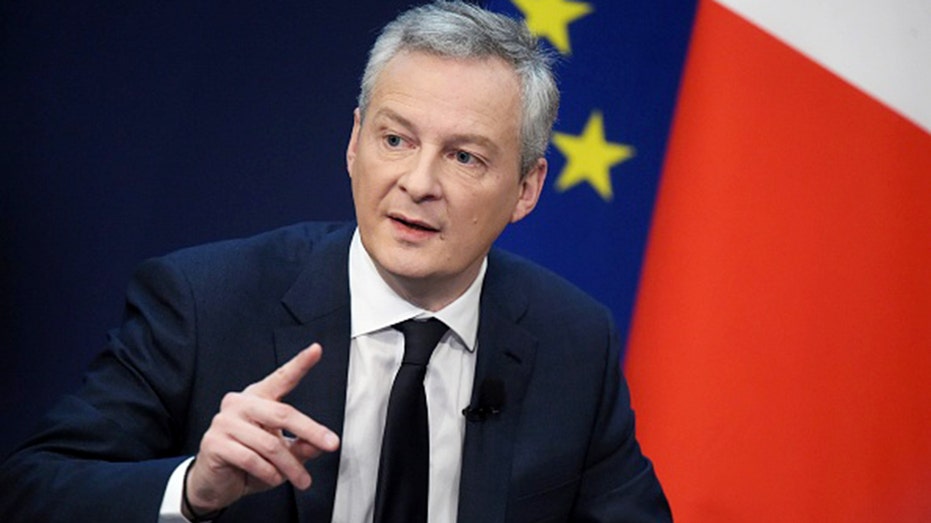 Though most countries want new international rules agreed by the end of the year, the coronavirus outbreak has slowed progress in the OECD talks. Meanwhile, France has said it will tax big digital companies this year whether there is progress or not.

"We will give no ground on digital tax. I call on all G7 states to step up work at the OECD to reach an international solution by the end of 2020," Le Maire said.

A French finance ministry official said his remarks were subsequently echoed by his British, Italian and EU counterparts on the G7 call.