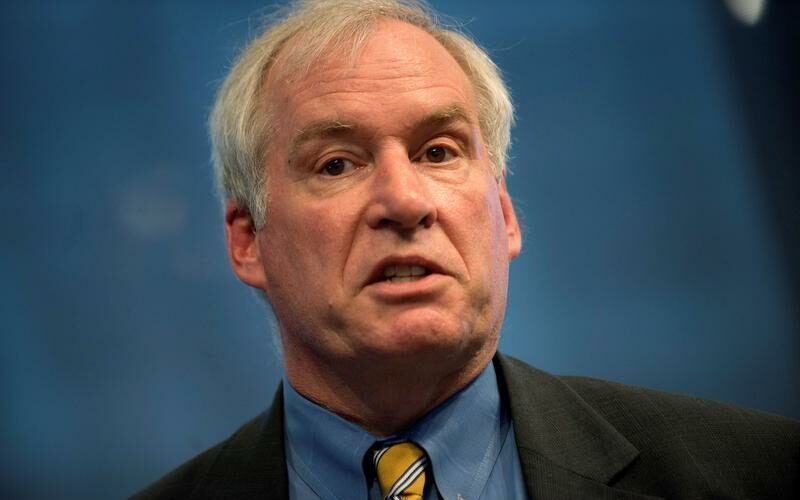 (Reuters) – The $1.9 trillion fiscal relief package lawmakers are considering is appropriately large given the pandemic’s effects on the labor market and policymakers will have time to pull back support as the economy approaches full employment, Boston Federal Reserve Bank President Eric Rosengren said on Friday.

“It is a big fiscal package that is being considered right now – I think it’s appropriately big,” Rosengren said in an interview with Reuters. “I am much less concerned than some commentators about it being a problem of overheating the economy.”

His comments were in line with remarks made by other Fed officials, including Fed Chair Jerome Powell, who called last week for a broad national effort to get Americans back to work after the pandemic.

Rosengren said he is hopeful the recovery will be strong enough for the labor market to return to full employment within two years, though he said the pace will depend on what happens with new variants of the virus and the distribution of vaccines.

Some service sector workers risk facing prolonged periods of joblessness as people remain hesitant to travel or crowd into restaurants and bars, he said. As more businesses fail, those displaced workers may need help with learning new skills and moving into other industries, Rosengren said.

“Once we get closer to full employment, then we can worry about fiscal sustainability issues,” he said.