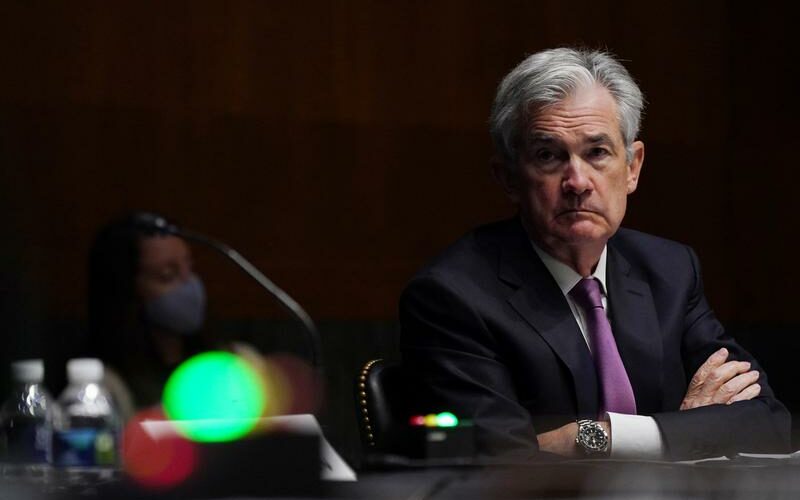 CHICAGO (Reuters) – Investors will be scouring remarks on Friday by U.S. Federal Reserve Chair Jerome Powell for clues on tapering the central bank’s asset purchases, as well as how the economy is faring amid the spread of the COVID-19 Delta variant.

While expectations for market-moving revelations are low for the Fed’s one-day 2021 Economic Policy Symposium, which will be held online instead of in-person in Jackson Hole, Wyoming due to virus concerns, all eyes will be on Powell who speaks at 10 a.m. EDT (1400 GMT).

Investors are hoping for answers to these questions:

WHEN AND HOW WILL THE FED START TAPERING?

The Fed will eventually reduce its $120 billion in monthly purchases of Treasuries and mortgage-backed securities it began last year as part of extraordinary efforts to prop up the virus-hit economy.

“Powell is likely to say that the economy has made good progress and that if it continues down the recent path, tapering might start around year-end and proceed gradually,” Cornerstone Macro analysts said in a report this week.

WILL AN INTEREST RATE HIKE BE TIED WITH TAPERING?

The Fed dropped interest rates to near zero in response to the pandemic.

Powell is likely to draw a distinction between tapering and raising policy rates, “which would require more concrete long-term inflation concerns,” according to Steve Englander, head of North America macro strategy at Standard Chartered, in a report.

HOW IS THE DELTA VARIANT SPREAD IMPACTING FED THINKING?

With markets fearful of a scenario where Fed tapering commences at the same time the variant slows economic growth, Powell is expected to allude to the virus surge as a potential speed bump for the Fed.

Powell is “toeing the line between giving advance notice of tapering….but at the same time maintaining flexibility so that if we get some negative surprises from the Delta variant or something else they can adjust tapering as a result,” said Tim Murray, capital markets strategist at T. Rowe Price.