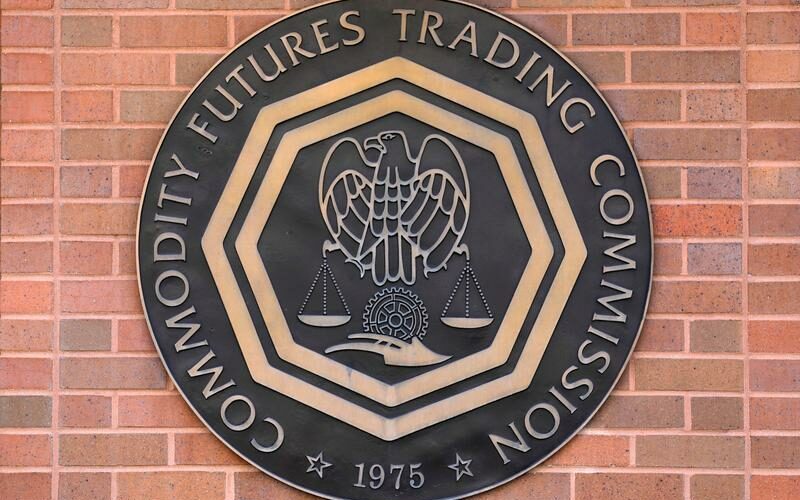 WASHINGTON (Reuters) – Heath Tarbert stepped down as Commodity Futures Trading Commission (CFTC) chair on Thursday, with Georgetown University academic Chris Brummer emerging as a leading candidate to replace him, according to three people with knowledge of the discussions.

The White House is expected to make an announcement on that and other financial regulator roles soon, one of the people said. A White House spokesman and Brummer did not immediately respond to requests for comment.

Separately, the Securities and Exchange Commission said on Thursday that Allison Lee, one of the agency’s Democratic commissioners, had been appointed as acting chair of the agency pending Senate confirmation of Gary Gensler as full time chair.

Brummer is currently a Professor and Faculty Director of Georgetown University’s Institute of International Economic Law, where he has researched digital technology, including cryptocurrencies, international finance and, more recently, the scarcity of Black financial regulators.

That research found that of the 327 financial regulators to have been appointed to posts requiring congressional confirmation, only 10 have been Black. It attracted widespread attention and boosted Brummer’s profile in Washington, including among lawmakers keen to see Biden pick diverse regulators.

Brummer was previously nominated by President Barack Obama to serve as Commissioner at the CFTC, which oversees the swaps and futures markets, but his candidacy was subsequently withdrawn by President Donald Trump’s White House.

In addition to the CFTC chair, Brummer has been considered for other financial roles under the Biden administration, a fourth person said.

Democratic CFTC Commissioners Rostin Behnam and Dan Berkovitz, who often clashed with Tarbert, have also been in contention to replace him, Reuters reported.

21/01/2021 Markets Comments Off on Exclusive: CFTC chair steps down, academic Chris Brummer in lead to replace him – sources
Markets