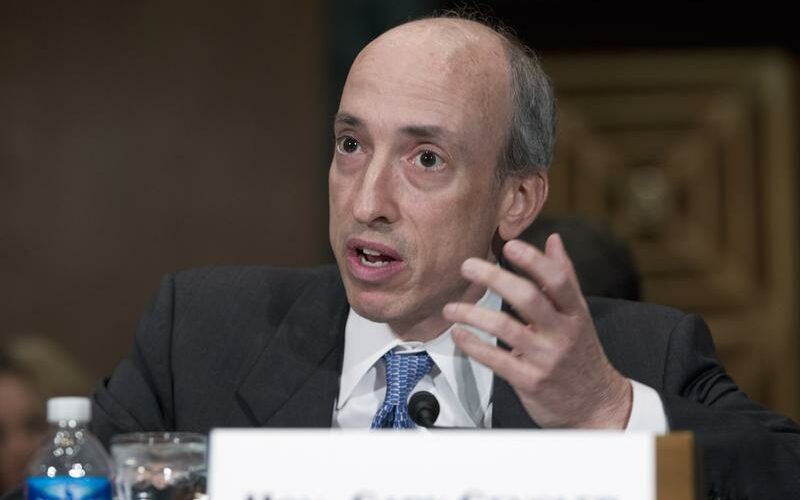 WASHINGTON (Reuters) – Gary Gensler, a leading financial regulator under the Obama administration, is expected to be named chair of the U.S. Securities and Exchange Commission (SEC) by President-elect Joe Biden in coming days, two sources familiar with the matter said on Tuesday.

Gensler was chair of the Commodity Futures Trading Commission (CFTC) from 2009 to 2014, and since November has led Biden’s transition planning for financial industry oversight.

Gensler did not respond to a request for comment.

A spokesperson for Biden did not immediately respond to a request for comment.

A former Goldman Sachs banker and a professor at MIT Sloan School of Management, Gensler also oversaw the prosecution of big investment banks for rigging Libor, the benchmark for trillions of dollars in lending worldwide.