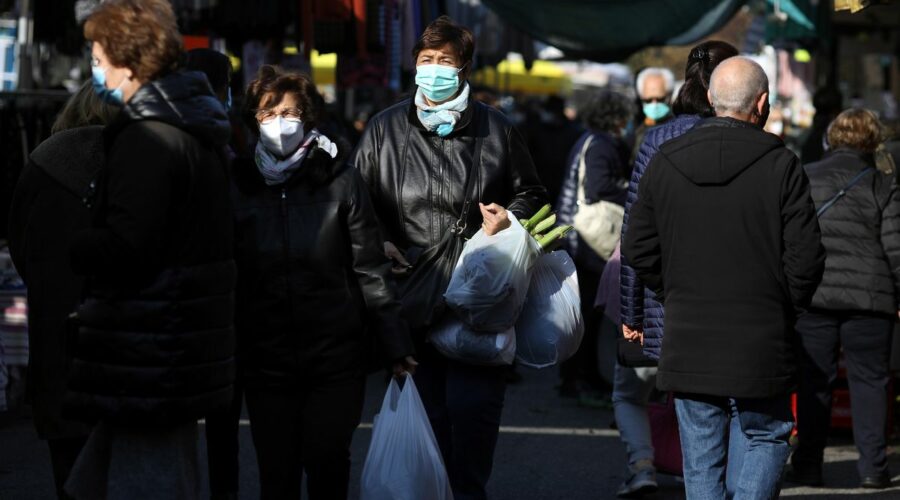 Italy and Ireland are looking to tap buoyant investor appetite for government debt in the euro-area with the bloc’s first major bond sales of the year.

Ireland is expected to offer 10-year syndicated debt on Tuesday after mandating banks toraise between 3 billion euros ($3.69 billion) and 4 billion euros, according to a person familiar with the matter who asked not to be named. Rome is gearing up for a 15-yearbenchmark offering.

Euro-area governments will raise over 1 trillion euros of debt this year, according to ING Groep NV, as they battle the economic fallout of the pandemic. Thanks to the European Central Bank’s bond-buying program, demand will more thanoffset the extra supply and continue to support a blistering rally that has pushed borrowing costs to all-time lows.

Ten-year Irish yieldstouched a record low of minus 0.34% Monday, while equivalent Italian securities fell to an unprecedented 0.51% in December. The bond rally comes amid concerns that the spread of the coronavirus will hamper the economic recovery before vaccines are rolled out to a significant proportion of the population.

At the same time, a last-minute trade accord between the U.K. and the European Union sealed late December has removed the risk of a disorderly Brexit, a key source of uncertainty for the region’s economies.

Slovenia alsomandated banks for a 10-year bond sale and a tap of a 2050 security on Monday.