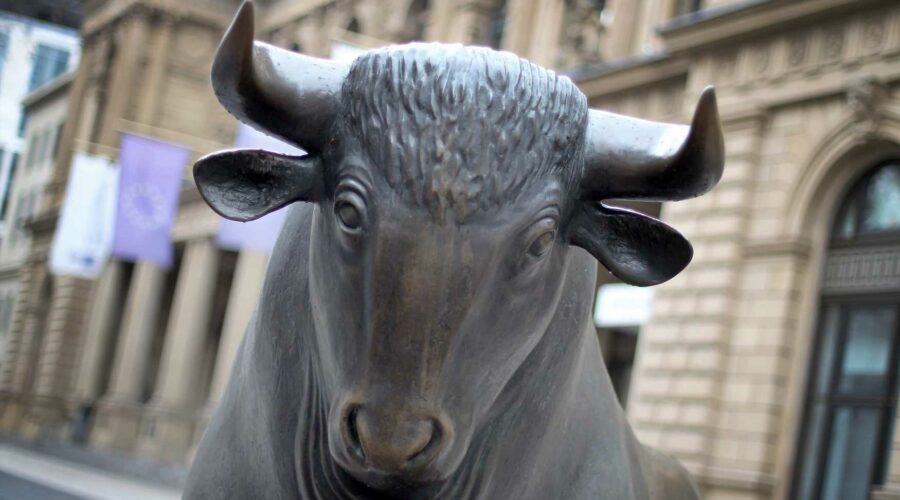 LONDON — European markets were muted on Friday morning as investors monitored a fresh round of corporate earnings and the global spread of the delta Covid-19 variant.

The pan-European Stoxx 600 hovered around the flatline in early trade, with insurance stocks climbing 0.4% while banks slipped 0.4% amid a quiet start to the session.

Shares in Asia-Pacific were also mixed in Friday's trade as rising Covid cases continued to weigh on sentiment, while investors awaited the release of a key jobs report from the U.S. Labor Department.

Stateside, U.S. stock futures were little changed in early premarket trade ahead of the highly anticipated jobs report, with economists predicting that the economy will have added 845,000 jobs in July. The nonfarm payrolls report is due at 1:30 p.m. London time.

Earnings remain in focus in Europe, with the world's largest shipping firm Maersk reporting Friday, along with Allianz, Vonovia and the London Stock Exchange.

Maersk, the world's largest container shipping firm, has posted a sharp increase in second-quarter earnings as congestions and bottlenecks continue to drive up shipping rates.

The Danish giant reported earnings before interest, tax, depreciation and amortization (EBITDA) of $5.1 billion, a 200% increase from the $1.7 billion reported in the same period last year.

In other corporate news, German conglomerate Thyssenkrupp on Thursday announced that it has agreed to sell its infrastructure unit to German investment company FMC Beteiligungs KG for an undisclosed fee, a key part of its restructuring plan.

On the data front, U.K. starting salaries for permanent jobs rose by the most on record last month as employers struggled to recruit in light of the pandemic, according to a survey published Friday.

German and Italian industrial output figures for June are due Friday morning, along with French trade and employment data.

The Bank of England on Thursday left its monetary policy unchanged, but warned of a more pronounced period of above-target inflation in the near term.