With fires, floods and droughts ruining millions of lives around the world, the European Union’s new executive cast the plan as the bloc’s “man on the moon moment,” kindling hopes among campaigners that other big emitters may follow suit.

Nevertheless, the chasm between the pace of action by Europe and other major economies and the kind of transformational change that scientists say is needed to preserve a hospitable climate stoked fury at U.N. negotiations in Madrid.

“I’m sure that if people heard what was going on and what was said … during these meetings, they would be outraged,” Thunberg told the gathering. She was named Time Magazine’s Person of the Year for 2019 on Wednesday.

“It seems to have turned into some kind of opportunity for countries to negotiate loopholes and to avoid raising their ambition,” she added at the summit, accusing politicians of “clever accounting” and “creative PR”.

Hours later, police removed more than 100 mostly young protesters, some of whom were crying and angrily demanding “Climate Justice” in a rare intrusion of visceral emotion into the usually sedate annual two-week U.N. climate talks.

“It’s a terrible signal to the world. If they think they can keep us out to try to roll things through, then they are wrong,” Jennifer Morgan, executive director of Greenpeace International, who left the venue to support the protesters, told Reuters.

In Brussels, European Commission President Ursula von der Leyen portrayed the Green Deal, her first major proposal since taking office on Dec. 1, as a major step toward committing the EU to climate neutrality by 2050.

“Today is the start of a journey. But this is Europe’s man on the moon moment,” she told reporters.

Although von der Leyen’s talk of visionary action contrasted with a lack of new commitments from other major emitters at the Madrid talks, many question how quickly the bloc can embrace a low-carbon future.

Coal-reliant eastern European states want to win financial guarantees before backing the Green Deal, and campaigners cautioned that the initiative falls short of the massive shifts they say are needed to save vanishing ecosystems.

“We’re on a runaway train to ecological and climate collapse and the EU Commission is gently switching gears instead of slamming on the brakes,” said Jagoda Munic, director of environmental group Friends of the Earth Europe. 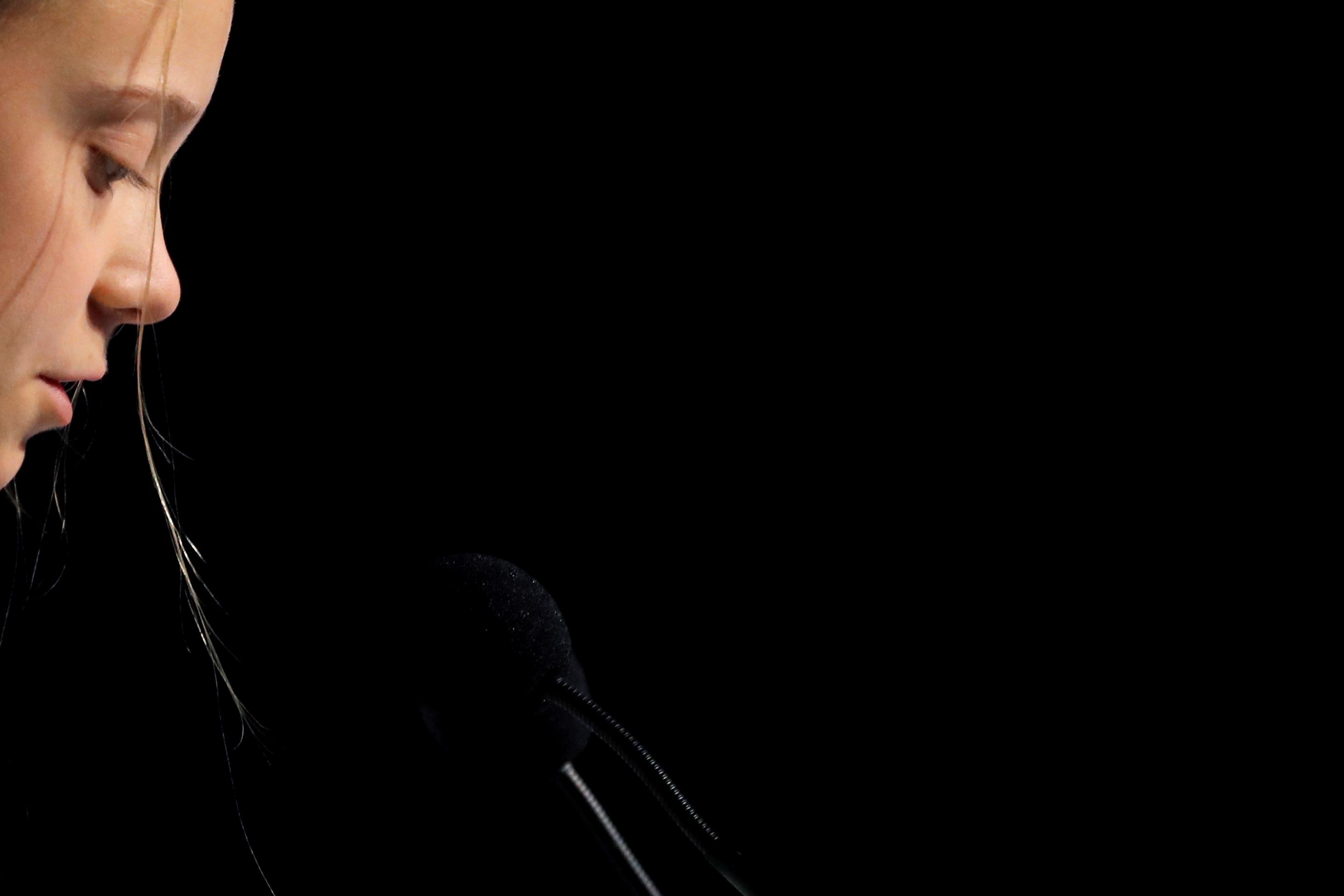 U.N. chief Antonio Guterres said he hoped the Green Deal would set off a virtuous circle in which other big emitters such as India, China and Japan also ramp up pledges under the 2015 Paris Agreement.

“If we just go on as we are, we are doomed,” he told Reuters.

With next year shaping into a decisive moment for the world’s efforts to avert catastrophic temperature increases, the European Commission promised new laws in March to make the EU climate neutral by 2050 under the Green Deal.

It also aims to tighten emissions targets, and develop a so-called Just Transition Fund, a mechanism of at least 35 billion euros ($38.58 billion) to support those nations most affected by weaning off fossil fuels.

To encourage the rest of the world to follow the EU’s lead, there would also be a carbon border tax, essentially tariffs on imported polluting goods.

All member states except Poland, the Czech Republic and Hungary have signed up to the climate neutral goal, which would mean not adding greenhouse gases to the atmosphere beyond what can be absorbed. 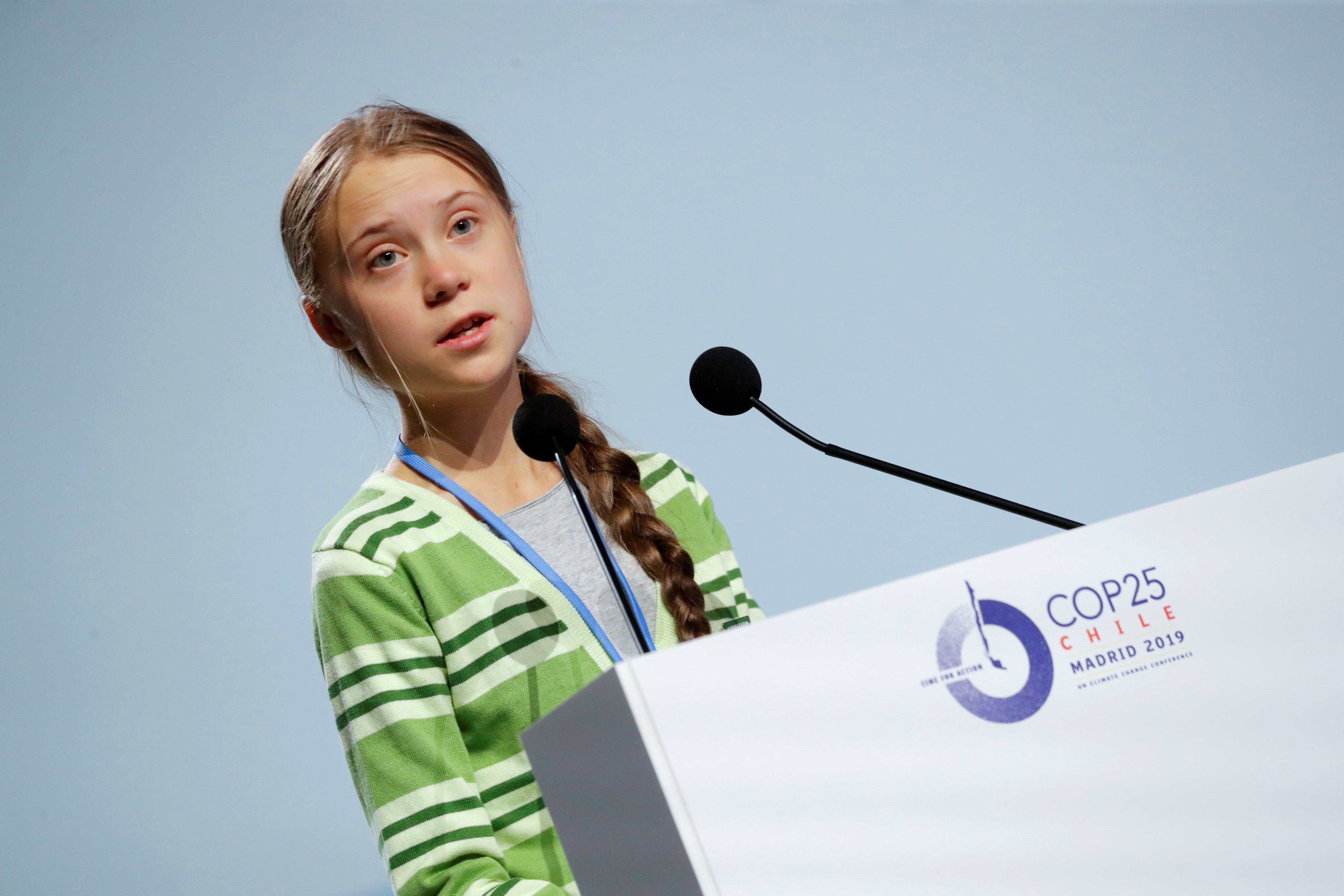 “We are telling adults to act,” said Annika Kruse, 18, an activist who came by train from Germany to the talks in Madrid and was among those removed by police.

Activism came from outer space too.

Floating inside the International Space Station, Italian astronaut Luca Parmitano joined the summit via a live stream, exhorting people to “pull their heads out of the sand” because they are “refusing to see what’s happening” around them.