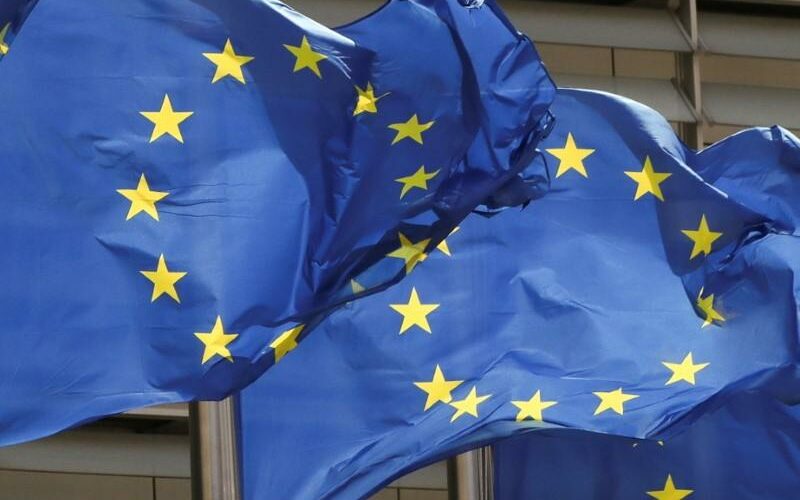 LONDON (Reuters) – The European Union on Wednesday called on Britain and the United States to limit litigation by agreeing how to price legacy contracts after the tarnished Libor interest rate is scrapped.

After banks were fined billions of dollars for trying to rig the London Interbank Offered Rate or Libor, regulators want it replaced in contracts from home loans to credit cards worth trillions of dollars globally in one of the biggest market switches in decades.

Libor, compiled in several currencies like the dollar, sterling and yen is being largely scrapped in contracts from the end of December and replaced by rates compiled by central banks.

Britain and the United States are working on what alternative rates would be used in legacy contracts that cannot shift to the central bank benchmarks.

Britain is considering “synthetic” Libor rates, while New York State has approved a law that would impose an alternative rate that has yet to be determined.

Tilman Lueder, head of securities markets at the European Union’s executive European Commission, said that litigation over ending Libor in contracts was inevitable given the replacement rates won’t have the same economic performance as Libor.

EU counterparties could also face alternatives for dollar Libor from Britain and the United States, creating confusion over which one they should choose, Lueder said.

There is around $220 trillion in outstanding exposures to dollar Libor.

“We would like to have much more clarity on which jurisdiction is going to take care of which type of contracts,” Tilman told the annual meeting of Britain’s Association of Corporate Treasurers.

The EU wants to know which dollar Libor replacement rate it should enforce in legacy contracts, Lueder said.

“That should be sorted, preferably here and now,” Lueder added.

David Bowman, senior associate director at the Federal Reserve, said a synthetic Libor on its own would not help much in the United States as people would sue each other.