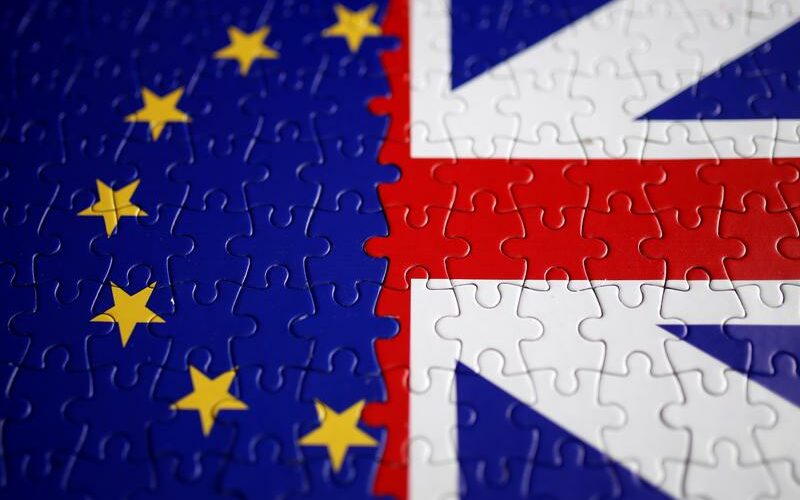 LONDON (Reuters) – Northern Ireland’s first minister said that the European Union’s actions have shown that its priority is protecting the trading bloc, not the Belfast peace agreement.

“What they’re only interested in is protecting their bloc, they’re not interested, as they claim to be, in protecting the Belfast agreement. If they were, they would not be taking the action that they’re taking a present,” Northern Ireland’s first minister Arlene Foster told BBC radio on Friday.

The European Union promised legal action on Wednesday after the British government unilaterally extended a grace period for checks on food imports to Northern Ireland, a move Brussels said violated the terms of Britain’s divorce deal.

Since then, Northern Irish loyalist paramilitary groups have said they are temporarily withdrawing support for the 1998 peace agreement, known as the Belfast peace agreement or the Good Friday agreement, due to concerns over the Brexit deal. 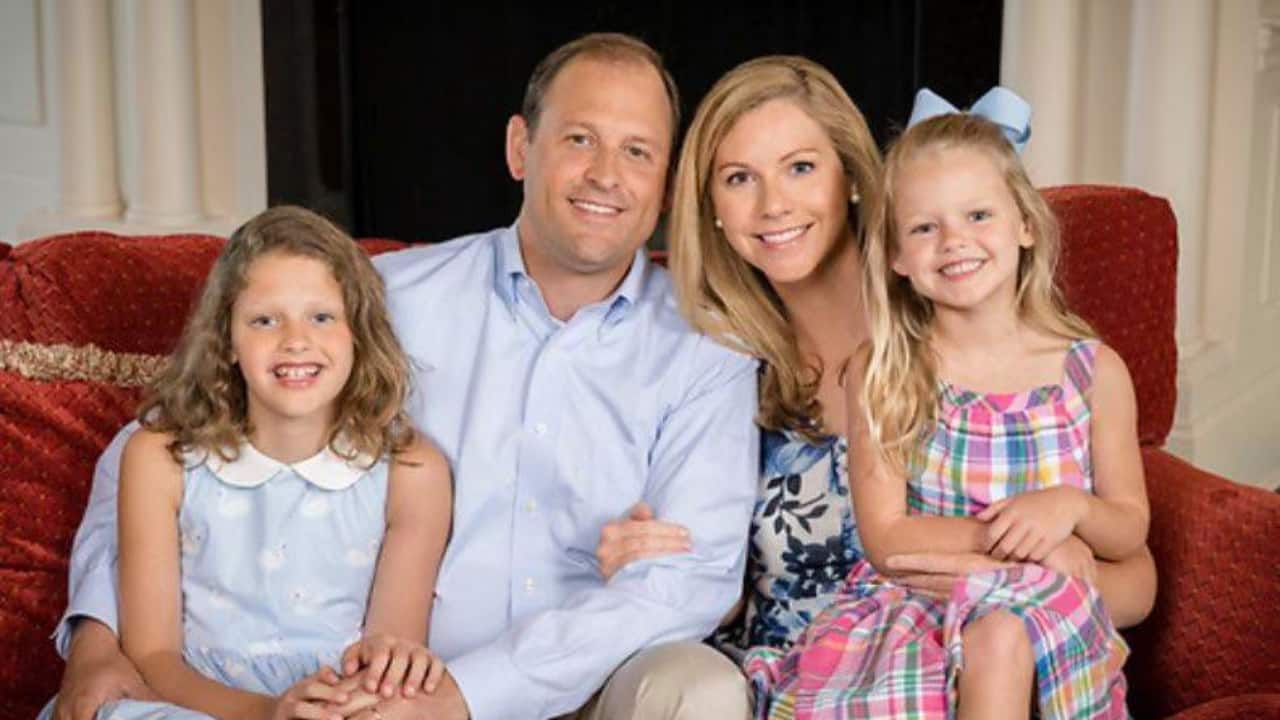