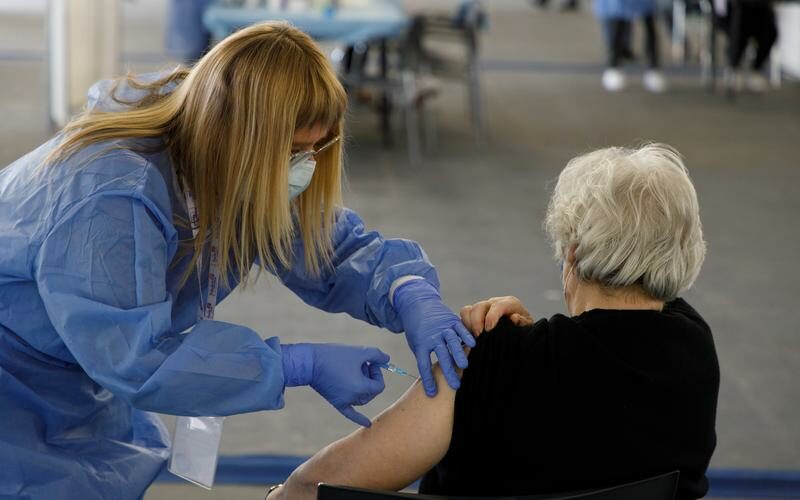 BRUSSELS (Reuters) – European Union health ministers have been told that new regulatory guidance for AstraZeneca’s COVID-19 vaccine is expected to have an immediate impact on inoculation plans and would require a coordinated response, a letter seen by Reuters showed.

FILE PHOTO: A woman receives an injection with a dose of AstraZeneca COVID-19 vaccine, at a vaccination centre in Zagreb Fair hall, amid the outbreak of coronavirus disease (COVID-19), Croatia, April 7, 2021. REUTERS/Antonio Bronic

The EU drug regulator said on Wednesday that the vaccine had possible links with very rare cases of unusual blood clots with low blood platelet counts, but it reiterated that its advantages outweighed its risks and recommended no age or gender limits for its use.

“We expect this announcement will have a direct and immediate impact not only on our national vaccination plans, but also in our citizens’ trust in vaccines against COVID-19,” the letter said.

It was sent by the EU’s Portuguese presidency on Tuesday to invite health ministers to an extraordinary virtual meeting at 6 p.m. (1600GMT) on Wednesday, following the regulator’s decision.

The EU is grappling with a slow vaccine rollout caused by supply problems and by repeated changes in the use of the AstraZeneca shot, which have increased vaccine hesitancy.

“Harmonization at an EU level will be essential to stop the spread of misinformation,” it added.

After rare cases of blood clots emerged, some EU states decided to restrict the use of the vaccine with national, uncoordinated moves.

Germany has limited its use to people over 60 and high-priority groups, and the country’s vaccine commission recommended that people under 60 who have had a first shot of AstraZeneca’s vaccine should receive a different product for their second dose.

France said the vaccine should only be given to people aged 55 and over.

Many EU countries have imposed no limits on the vaccine.

The Portuguese presidency of the EU said in its letter to health ministers that it hoped to reach “a common understanding” about the use of the AstraZeneca shot. 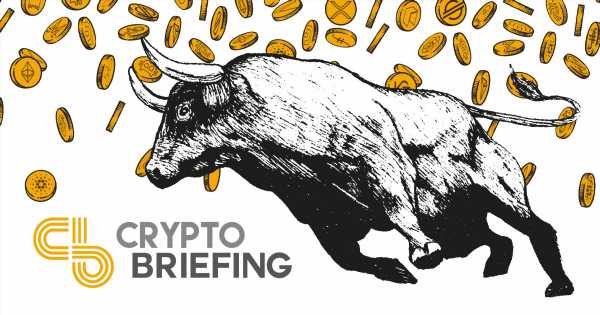 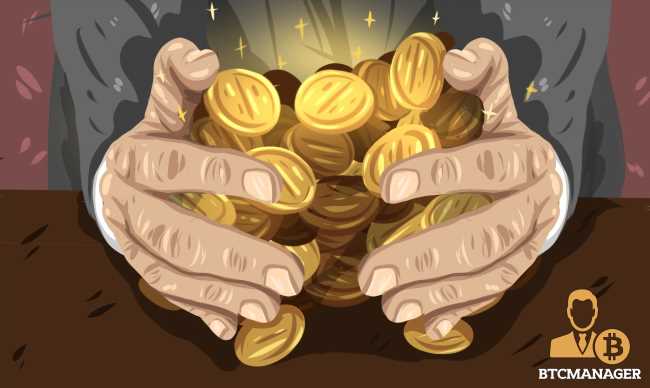