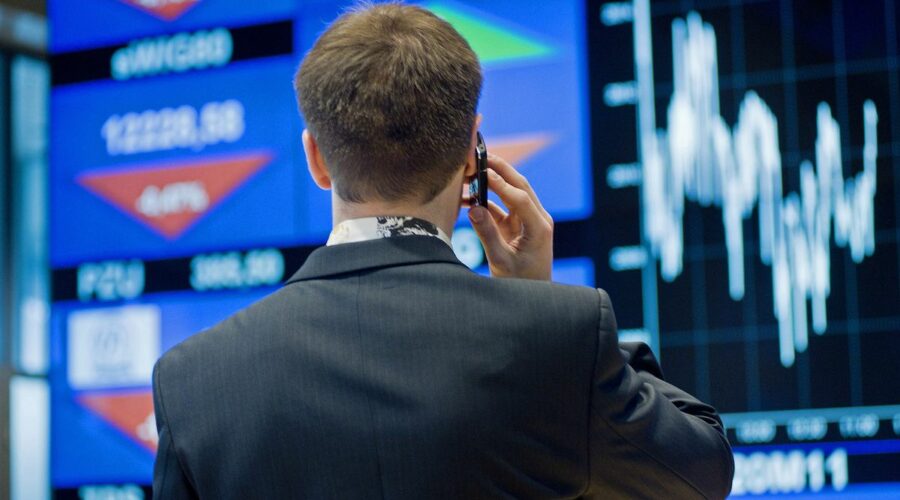 Traders are likely putting their trust in the Federal Reserve to provide the next spur to an emerging-market rally that may be showing signs of fatigue.

With Friday’s declines delivering a week-ending jolt to the bulls, some of the warning signs took on a more worrying look. The Bloomberg Barclays local-currency bond index registered its first back-to-back weekly drop since June. Bloomberg’s Fear-Greed indicator for the MSCI developing-nation stock gauge — which measures selling strength versus buying strength — climbed to its highest in almost a decade. And a basket of currencies had its worst week since the end of October.

Which is why an assurance from the Fed on Wednesday that it will keep the stimulus spigot open via an unaltered bond-buying program could be enough to comfort investors concerned about the delays to a global recovery.

“Because of continuing Covid-19 disruption, the recovery in emerging-market growth will, of course, be a stop-start one,” said Hasnain Malik, the Dubai-based head of equity strategy at Tellimer. “But pauses in emerging-market equity performance, particularly in Asia, should be viewed as opportunities.”

A slew of economic output data from countries including South Korea, Poland and Mexico this week will give further evidence of the damage from the pandemic. Excluding China,emerging-market activity fell to about 77% below its pre-virus level in the third week of January, according to Bloomberg Economics estimates.

Investor anxiety, as measured by implied volatility for currencies and stocks, jumped on Friday by the most in about two weeks. Just 24 hours earlier, optimism over additional U.S. stimulus under President Joe Biden had helped drive a gauge of developing-nation equities to an unprecedented high.

Tensions between the world’s two largest economies may also be on the radar this week, with theU.S.-China Economic and Security Review Commission due to hold a hearing on Thursday. The commission is mandated by Congress to report annually on the national security implications of the economic relationship between the two countries. 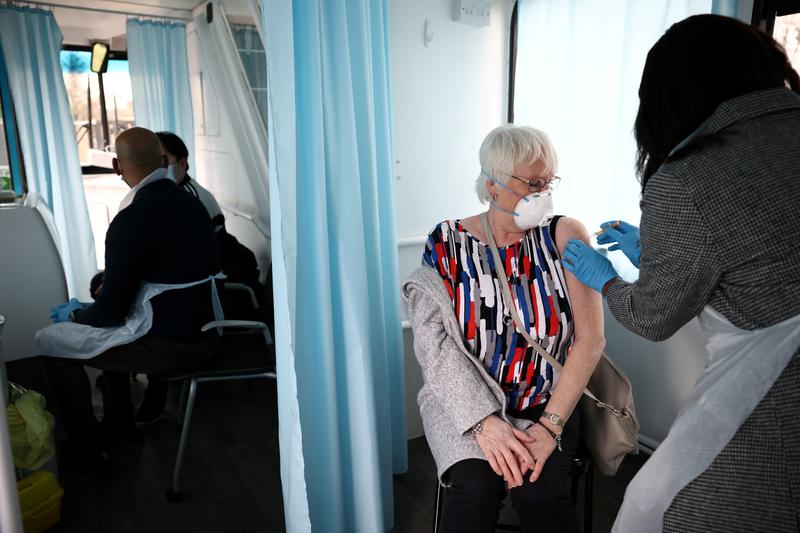 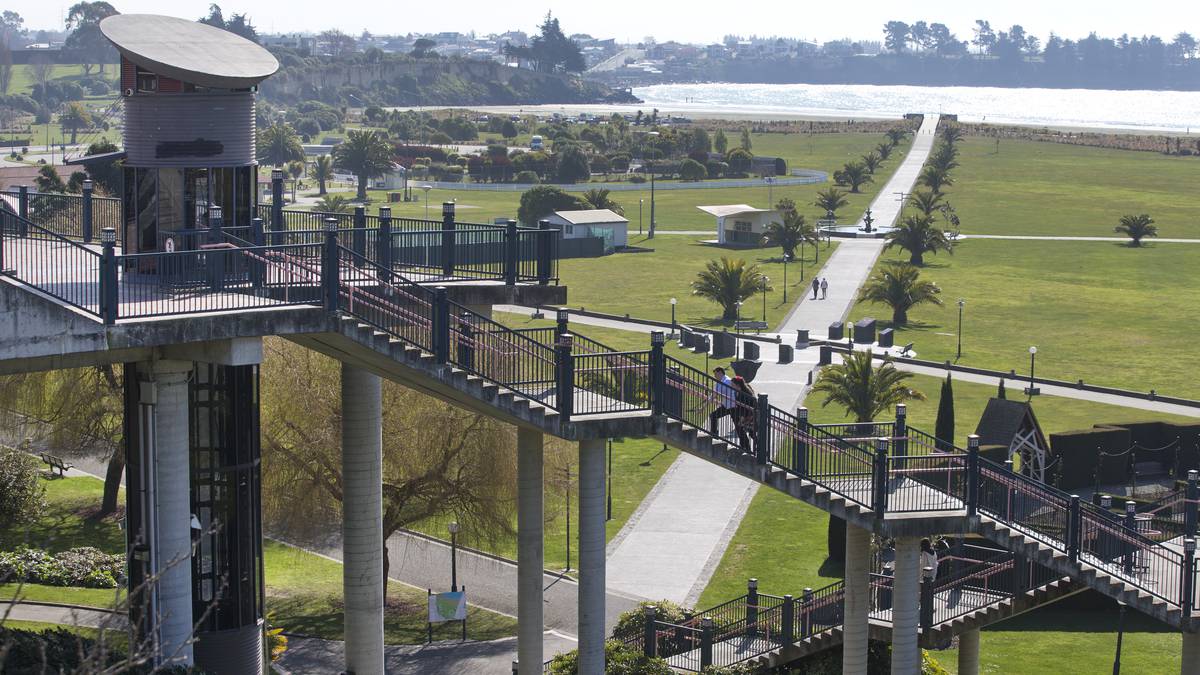 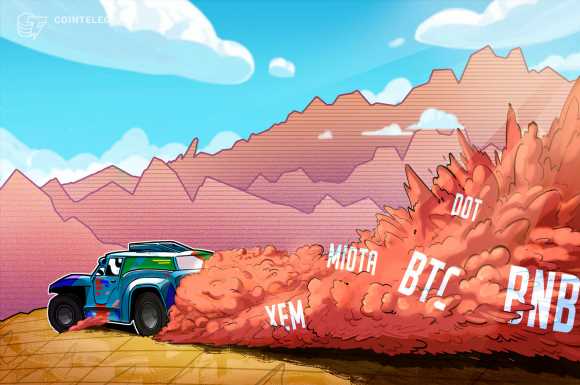