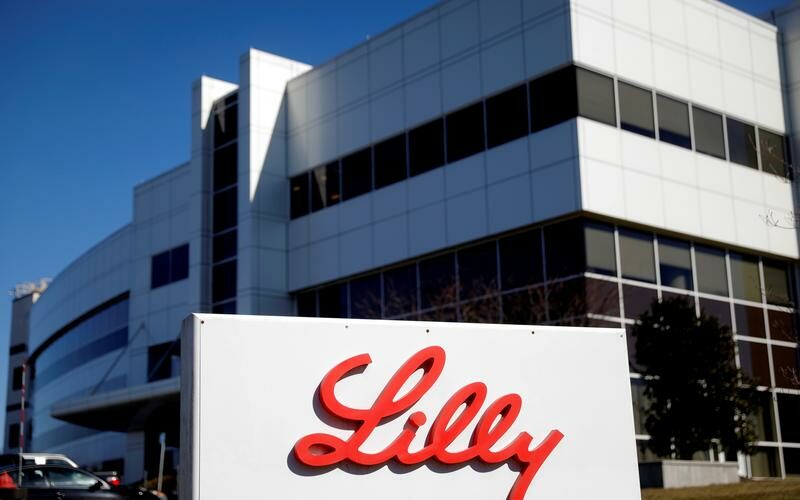 (Reuters) -Eli Lilly and Co said on Thursday it had received a subpoena from the U.S. Department of Justice related to its New Jersey plant that makes its COVID-19 treatment, bamlanivimab.

Reuters reported earlier this month that the company’s employees have accused a factory executive of altering documents required by government regulators to downplay serious quality control problems at the Branchburg site.

The U.S. Food and Drug Administration’s inspectors visited the Branchburg plant in November 2019 and found data on various manufacturing processes had been deleted and not appropriately audited, Reuters reported last year.

The drugmaker said on Thursday it had previously engaged external counsel to conduct an independent investigation of certain allegations relating to the Branchburg plant, without specifying the allegations.

Eli Lilly is also under pressure due to quality control, production and regulatory issues at its Indianapolis plant, which bottles bamlanivimab, among other drugs.