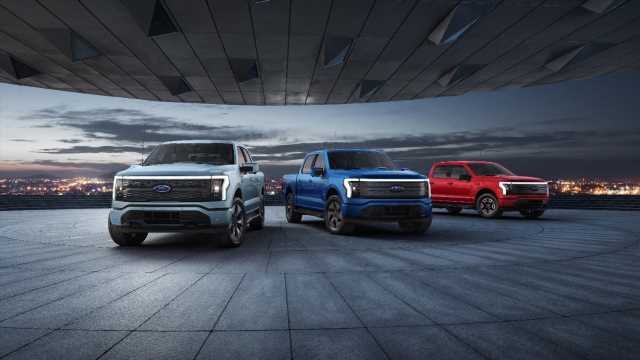 Three of the five largest U.S. traded companies will report June quarter earnings after markets close Tuesday. Those would be Apple, Alphabet and Microsoft. We also previewed the companies reporting earnings before markets open on Wednesday: Boeing, McDonald’s, Pfizer and Tilray.

After markets close on Wednesday, we shall hear from another of the five largest U.S. companies and three more companies that get a lot of investor attention.

Social media giant Facebook Inc. (NASDAQ: FB) has seen its stock price rise by about 59% over the past 12 months. For the year to date, shares are up about 34%, and the stock added 10% in just the final two days of last week. That gain came on the strength of two other ad-revenue-driven social media companies, Snap and Twitter. Investors and analysts have apparently put aside worries about a negative impact on ad-supported sites courtesy of Apple’s new permission-based ad-tracking feature.

Of 50 analysts covering Facebook who were surveyed, 42 rate the stock a Buy or Strong Buy and another six recommend holding shares. At a recent price of around $367, the implied upside on the stock at a median price target of $397.50 is 8%. At the high price target of $480, the upside potential jumps to nearly 31%.

Automaker Ford Motor Co. (NYSE: F) has doubled its stock price over the past 12 months. The stock dipped by nearly 4% during 2020, and its comeback since its nadir in late March of 2020 totaled 187% as of Monday’s close. The Mustang EV and the announced F-150 EV have played a role, as has the scarcity of chips, which has allowed Ford and other automakers to ratchet up prices and, consequently, revenue. What Ford has to say about its second-half prospects may determine how investors and analysts react to the report.

Half of the 20 brokerages covering Ford’s stock rate the stock a Buy or Strong Buy. Nine give the shares a Hold rating. At a price of around $13.80, the potential upside based on a median price target of $16 is nearly 16%. At the high price target of $18, the upside potential is 23%.

Analysts expect Ford to report $22.83 billion in second-quarter revenue, which would be down 32% sequentially but up by 37% year over year. Adjusted EPS are expected to plunge by 96% from $0.89 a year ago to $0.04. Unresolved supply chain issues will get the blame. For the full year, analysts expect Ford to report EPS of $1.36, an improvement of 231% year over year. Revenue is forecast to rise by about 12.2% compared with 2020 revenue.