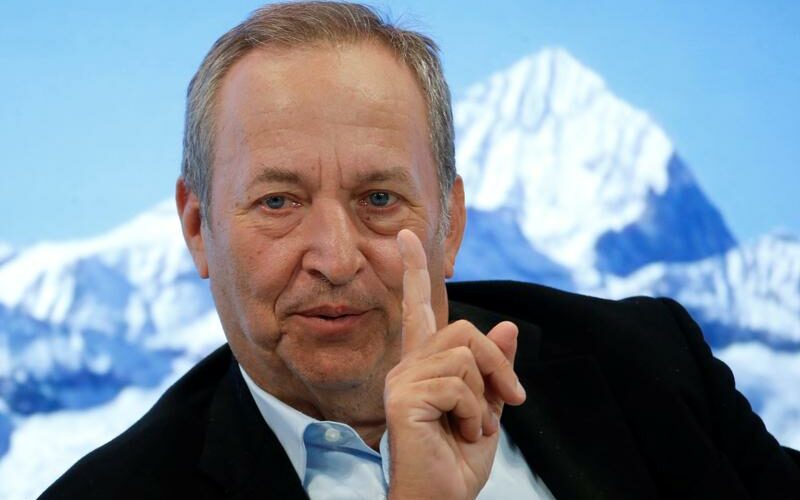 VENICE (Reuters) – Former U.S. Treasury Secretary Lawrence Summers said technical factors were probably at play in the recent surge in bond markets and warned that markets may be underestimating the risk of inflation.

U.S. Treasury yields fell sharply last week as investors came to the view that world economic growth may have peaked and a pick-up in inflation could prove transitory.

Summers told Reuters in an interview that the recent moves may be driven by “a variety of technical factors,” including “a running down of Treasury accounts and an unwinding of speculative positions”.

Speaking on the sidelines of a meeting of finance ministers and central bank chiefs from the Group of 20 rich countries in Venice, Summers said markets do not have a great record in predicting future price rises.

“At times when inflation has significantly accelerated in the past, such as in the 1960s, markets have lagged rather than anticipated developments,” he said.

Yields on 10-year U.S. government bonds had shot up earlier this year on expectations that hefty fiscal stimulus, vaccine roll outs and a strong recovery from the COVID-19 shock would revive long-dormant price rises.

Summers, now a Harvard University professor, has been vocal in warning about inflation risks, writing on his website in May that “the primary risk to the U.S. economy is overheating — and inflation”.

He wrote that the Federal Reserve and other policymakers should recognise that “overheating, and not excessive slack, is the predominant near-term risk for the economy”.