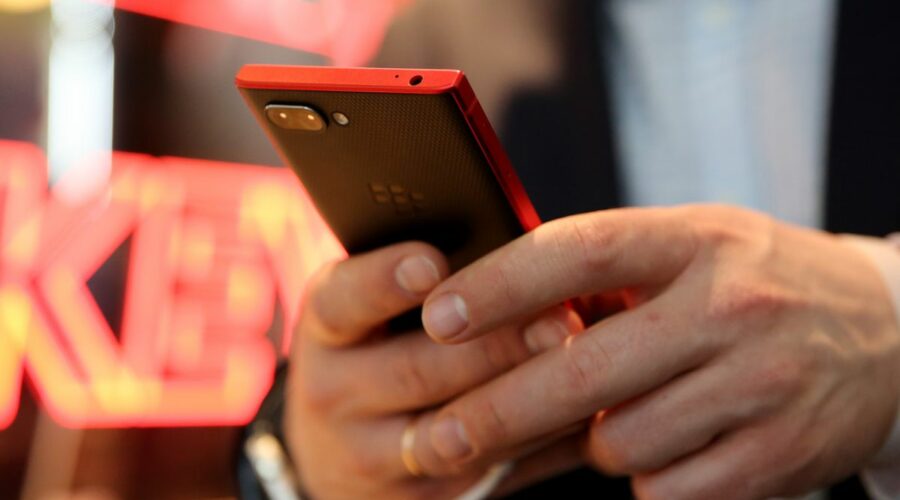 The Reddit-led hunt forheavily shorted stocks is migrating to the options market.

The most-hated stocks have scorched the naysayers, with a Goldman Sachs Group Inc. basket set for its best month since at least 2008. That’s been accompanied by a “dramatic shift” in options activity toward heavily-shorted securities such as GameStop Corp., BlackBerry Ltd. and Palantir Technologies Inc., according to Barclays Plc analysts.

Frenzied buying of short-dated call contracts has exacerbated the pain for the bears. Normally dealers selling the bullish options buy the underlying stock as a hedge. With enough volume — and there’s been plenty — that can drive the stocks higher, making the calls in-the-money. While retail traders had previously favored large-cap tech stocks, the pivot into smaller companies has amplified their heft, the Barclays analysts wrote.

“The spotlight has pivoted from Large Cap Tech/‘Retail Favorites’, to a largely ignored corner of heavily shorted smaller cap stocks,” wrote Barclays analysts including Maneesh Deshpande in a note Tuesday. “In a span of a month, retail trading has significantly impacted price action and sentiment in these heavily shorted names, cementing the dominance of retail option investors.”

The smallest of options traders — those who buy or sell 10 or fewer contracts at a time — have beenbuying in a big way. They’ve added nearly 60 million call options in the last three weeks, according to data compiled by Sundial Capital Research. That’s 20% above the volume late summer.

At least in the case of GameStop — which has already soared over 685% in 2021 — recent options activity suggests the craze may cool soon. Put volume in the stock was greater than call buying for a third straight day, according to data compiled by Bloomberg.

“Recent call volumes have been lower than put volumes which could act as a headwind to the stock rally,” the Barclays analysts wrote. “Given the weekly call buying dynamic in the stock, Friday’s expiration is likely to be a source of fresh volatility.”