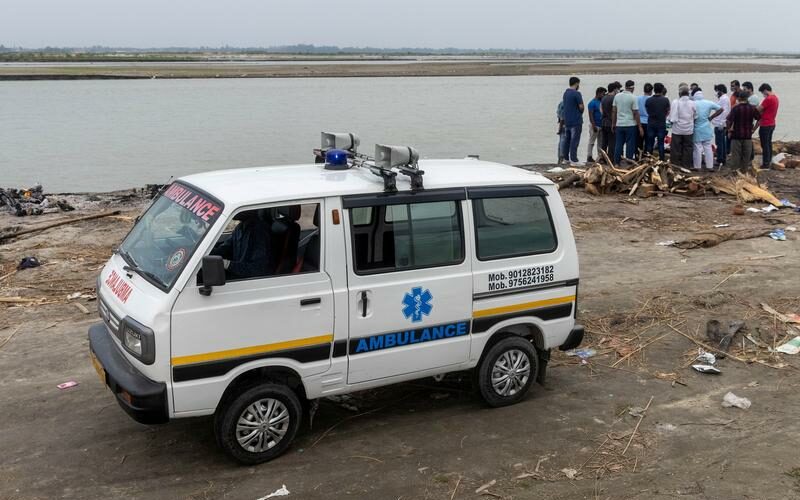 BENGALURU (Reuters) – As a wave of COVID-19 infections has swept through India, overwhelming its healthcare system and government, people have turned to Twitter in a desperate attempt to crowdsource help for anything from coronavirus tests to oxygen cylinders.

Pleas for oxygen, hospital beds, ventilators, access to intensive care units and even COVID-19 tests have inundated the Twitter feeds of Indian users since the crisis worsened in April. The shortage has been particularly acute in the capital city New Delhi.

A 30-minute window into Twitter usage in India on April 27 illustrates just how critical the situation has become, with the flood of requests seemingly unrelenting.

(Open tmsnrt.rs/33rQz3m to see an interactive graphic on India’s use of Twitter during the COVID-19 crisis.)

The pleas on Twitter only provide a small glimpse into what is happening in the world’s second-most populous nation, where Prime Minister Narendra Modi’s government has come under criticism for its handling of the crisis.

While Twitter is not as widely used as Facebook or WhatsApp in India, it is proving to be a more valuable tool during the pandemic, largely because of its re-tweet function that can quickly amplify pleas for help through users’ networks of contacts.

“Twitter is having to do what the government helpline numbers should be doing,” wrote Twitter user Karanbir Singh.