Former federal prosecutor Doug Burns weighs in on whether the allegations that some senators sold off stocks by using private information not available to the product are actually insider trading.

Get all the latest news on coronavirus and more delivered daily to your inbox.  Sign up here.

WASHINGTON/BOSTON – White-collar crime prosecutors and defense attorneys are likely to be busy following a massive economic stimulus package from the U.S. Congress aimed at mitigating the fallout from the coronavirus, according to a new academic study of insider trading.

“Anytime the government picks winner and losers, there is a greater opportunity for insider trading by connected individuals,” said Daniel Taylor, an associate professor at University of Pennsylvania’s Wharton School and one of the authors of the report.

The report analyzed trading by corporate insiders at leading financial institutions before and after Congress finalized its $700 billion Troubled Asset Relief Program (TARP) to purchase toxic assets from troubled lenders, the details of which were largely thrashed out by executives and government officials in private.

The study, published online this month in the Journal of Finance, found evidence of abnormal trading by politically connected insiders 30 days ahead of the TARP infusions, which either boosted or hit company share prices, depending on the situation.

DOES CORONAVIRUS MEAN NEGATIVE TREASURY YIELDS ARE HERE TO STAY? 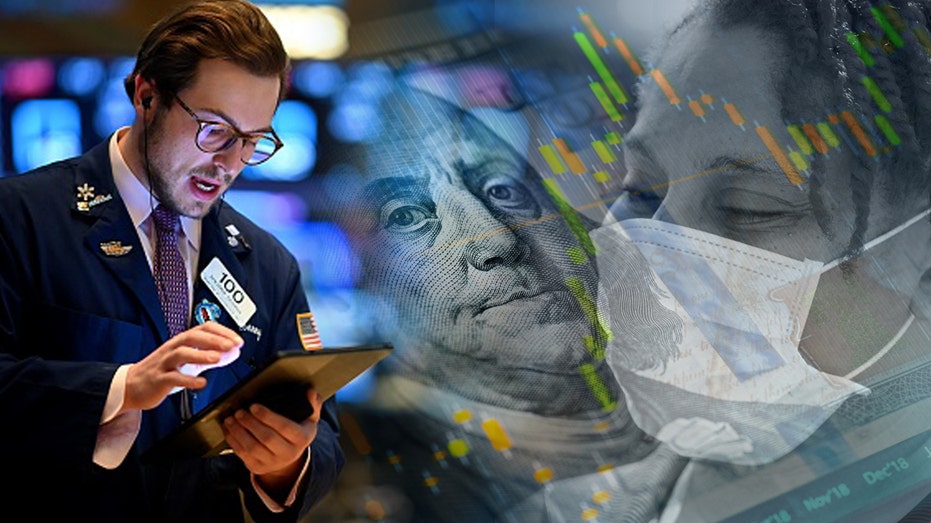 During the period over which TARP funds were disbursed, the one-month-ahead future returns between purchases and sales by insiders with political connections was 8.89% versus 2.81% for those without, according to the study. It also identified a pronounced increase in the trading activity of politically connected insiders 30 days prior to the TARP announcement.

“I hope we can avoid repeating it this time around, but I am not optimistic,” Taylor said.

Wall Street rallied for a second straight session on Wednesday as the U.S. Senate neared a vote on a $2 trillion package to support businesses and households devastated by the coronavirus pandemic. The package will include a $500 billion fund to help hard-hit industries including airlines, and at least $100 billion for hospitals and related health systems.

Concerns are already growing that some individuals may have gained an edge amid the chaos by getting material information on the spread of the coronavirus and regulatory moves ahead of the rest of the world.

Most notably, the U.S. dollar pared gains moments before the Federal Reserve announced last week that it was launching a new dollar funding facility for nine central banks to ease a global dollar crunch, Reuters reported.

Separately, two Republican U.S. senators were criticized last week for selling large amounts of stock before the coronavirus-induced market meltdown and after closed-door briefings on the coronavirus outbreak.

Legally, trades that may be based on information gleaned from political connections occupy a “gray area” since the information may be valuable, but may not relate to a particular company or sector, or even be very specific, said Taylor.

“I[t]s something that causes the insider to revise their beliefs about future value, but it’s not a hard piece of information. The legal definition of insider trading differs from the economic definition,” said Taylor.

On Monday, the U.S. Securities and Exchange Commission (SEC) warned executives against insider trading, noting the coronavirus disruption was increasing the number of people with access to material non-public information.

“I would not be surprised if enforcement activity picked up,” said Kathleen Ceglarski Burns, a partner in Nixon Peabody’s Litigation department. “I would expect the government will likely look closely at financial reporting, risk disclosures and corporate insider trading as well.”