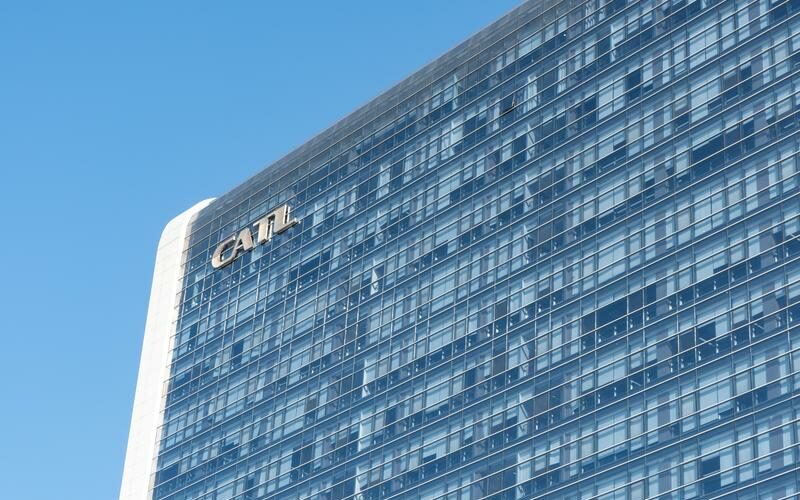 CATL had proposed an offer of C$3.85 per share in cash earlier this month, Argentina-focused Millennial Lithium said, outbidding the C$3.60 per share offer made in July by Ganfeng, one of the world’s biggest producers of lithium chemicals used in electric vehicle (EV) batteries.

The outright acquisition of a lithium miner by CATL follows its purchase of stakes in Argentina-focused lithium company, Neo Lithium Corp, as well as in Greenland-focused North American Nickel and Australia’s Pilbara Minerals as it looks to shore up supply of key battery ingredients.

CATL, which supplies to carmakers Tesla Inc and Volkswagen AG, said on Wednesday that the acquisition is to secure a stable long-term supply of lithium.

In April, CATL said its subsidiary agreed to take a stake in China Molybdenum Co’s Kisanfu mine, a major source of battery metal cobalt, in the Democratic Republic of Congo (DRC) for $137.5 million.

Millennial Lithium said the Chinese battery maker has also reimbursed it for the termination fee of $10 million paid to Ganfeng, which had until Monday to match the higher bid but decided against it.

CATL’s late charge puts the brakes on a prolific acquisition spree by Ganfeng so far in 2021, which has seen it agree to buy the shares it does not already own in Mexico-focused Bacanora Lithium for $264.5 million, as well as stakes in a lithium mine in Mali and a salt lake in China for $130 million and 1.47 billion yuan, respectively.

The deal also comes as prices for battery-grade lithium carbonate in China have more than tripled so far this year as EV demand roars back from the pandemic fallout.