BRUSSELS (Reuters) – Canada largely won a case before the World Trade Organization on Monday in a long-running dispute with the United States over U.S. duties imposed on Canadian softwood lumber exports. 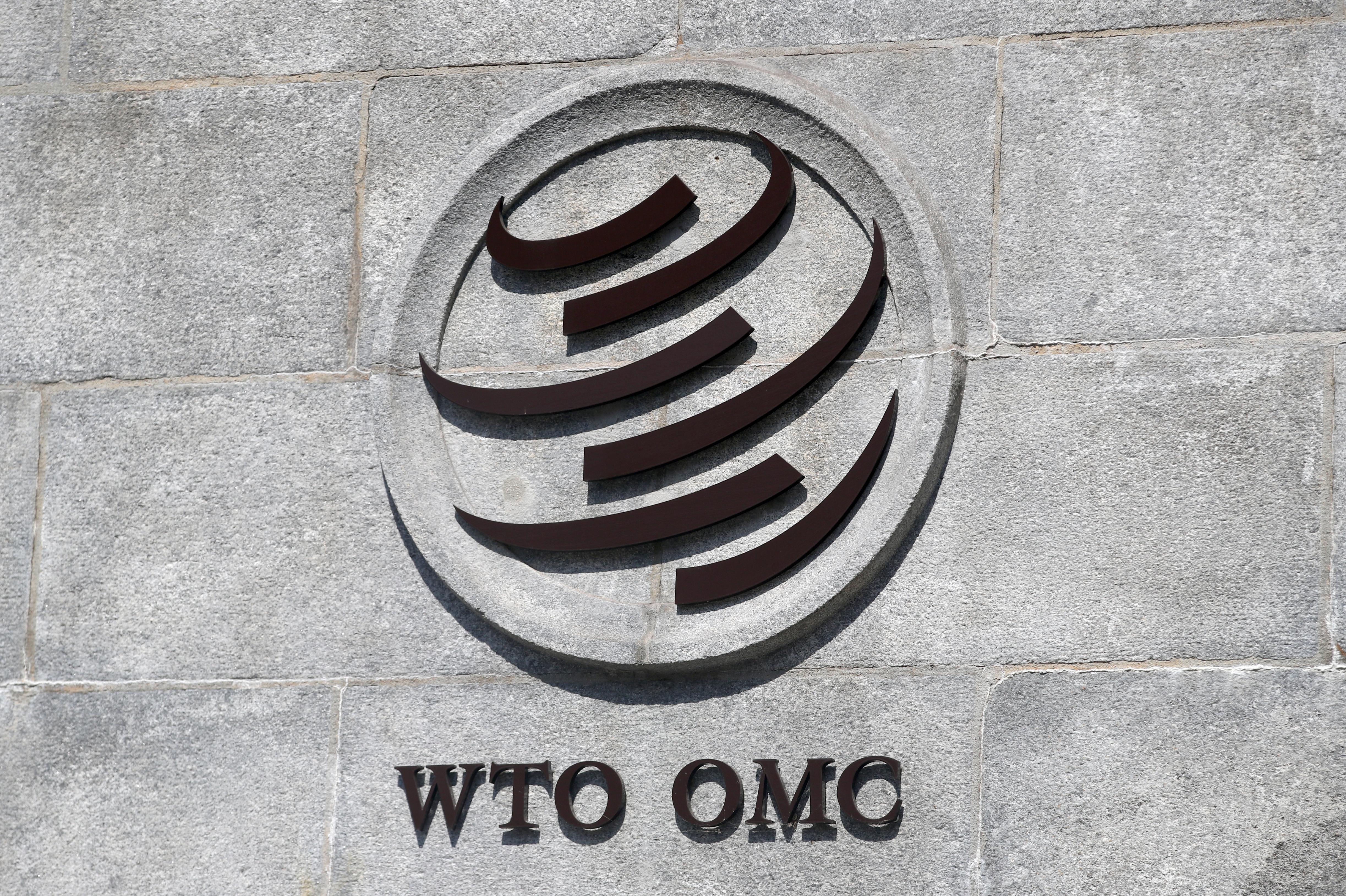 A three-person panel determined that the duties, designed to counter Canadian subsidies, breached global trading rules because Washington had not shown that many prices paid by Canadian firms for timber on government-owned lands were artificially low.

The U.S. industry has complained for decades that Canadian rivals benefit from provincial government subsidies, allowing them to sell their wood for less.

“This flawed report confirms what the United States has been saying for years: the WTO dispute settlement system is being used to shield non-market practices and harm U.S. interests.”

U.S. President Donald Trump has branded the WTO a “broken” and “horrible” institution and his administration has crippled the appeals process by blocking appointments to the WTO’s appellate body.

The lumber dispute dates back to the 1980s and has included a previous round of WTO cases lasting from 2001 to 2006. That concluded with a settlement under which Washington suspended duties as long as lumber prices were sufficiently high.

The agreement expired in 2015, prompting the subsequent Trump administration to slap tariffs of up to 17.99% against what it saw as unfair subsidies for Canadian exporters of softwood lumber, which is used in home construction.

In Monday’s ruling, some Canadian claims were dismissed and the panel considered that it did not have to rule on others to resolve that dispute.