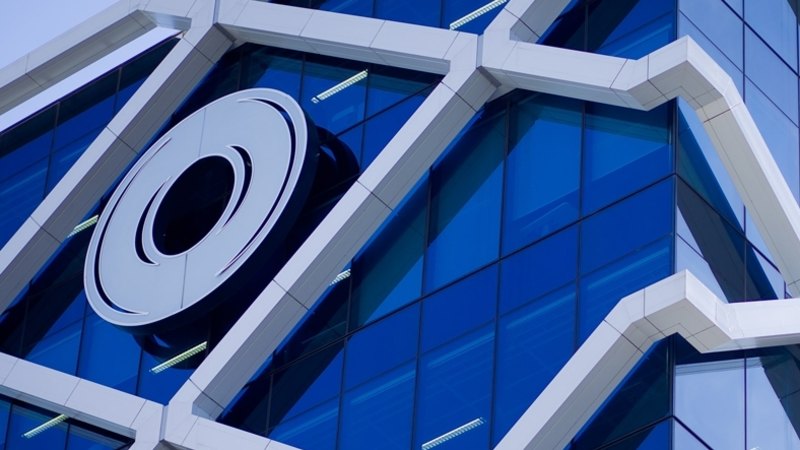 The investment banking group on Wednesday said profits for the September half would be only “slightly” less than the $2.03 billion it made in the six months to March, which was a bumper period for the bank. The updated guidance, which added to Macquarie’s previous commentary that it had a strong June quarter, buoyed its share price, sending it 5.7 per cent higher to $180.91 in late morning trade.

Atlas Funds Management chief investment officer Hugh Dive said the forecast pointed to a strong performance for Macquarie, which as an international operator had more growth opportunities than the domestic-focused Big Four banks. 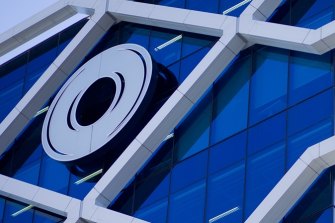 In a statement to the ASX, Macquarie said its first-half profits were benefiting from favourable market conditions, which drove a stronger result than it had expected in its commodities and global markets division. Earnings are also set to be buoyed by the sale of Macquarie’s UK smart meter portfolio and fees from asset sales flowing to its asset management arm, the company said.

“We continue to maintain a cautious stance, with a conservative approach to capital, funding and liquidity that positions us well to respond to the current environment,” Macquarie said.

Macquarie’s asset management arm, which is heavily exposed to infrastructure, has benefited handsomely in recent years as ultra-low interest rates have pumped up prices for assets such as toll roads and utilities amid strong demand for infrastructure exposure from investors, which value their recurring income streams.

Evans and Partners analyst Matthew Wilson said he estimated Macquarie’s forecast of profit “slightly down” on the March half still pointed to a result that was better than he had expected. Mr Wilson, who has Macquarie as his preferred exposure among the banks, said Macquarie’s holdings of real assets was one reason it was well positioned for a bounce-back in growth.

“We believe [the company] is well-placed to leverage a reflation with a unique global and diversified business model,” Mr Wilson said.

A presentation filed by Macquarie with the ASX on Wednesday also provided commentary on the outlook of individual businesses within the group. The company said its investment banking division, Macquarie Capital, expected higher transaction volumes to continue through the 2022 financial year, while income would be down in its commodities trading business.

In its asset management division, Macquarie said it expected base fees to be “broadly in line,” excluding contributions from Waddell & Read, a fund manager it said it would buy last year.

Macquarie said its banking and financial services division, which includes its Australian retail bank, was experiencing “ongoing momentum” in its loan book and activity on its platform, but competition was putting pressure on profit margins.