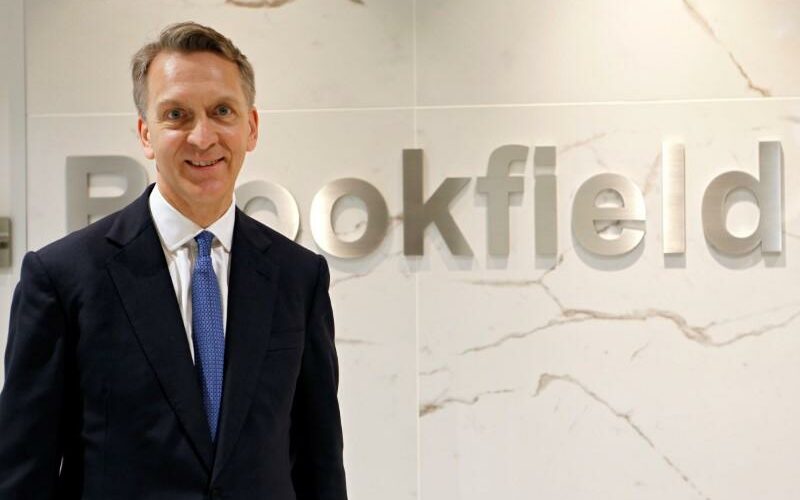 Started in 1905 by William Lewis Moody Jr., American National is majority-owned by the founder’s family, which controls the company through a range of trusts and holdings.

The company offers several products, including life, health, and property and casualty (P&C) insurance, as well as annuities, according to its website.

The potential deal comes as U.S. insurers are stepping up sales of annuities and other capital-intensive assets amid a surge in interest from new and established private equity buyers hungry to boost the amount of money they manage.

American International Group, for example, plans to use an initial public offering to sell part of its life and retirement business, while Blackstone Group last month agreed to buy a sizeable stake.

American National shareholders will receive $190 per share in cash, representing a premium of about 10% to the insurer’s closing price on Friday. on.wsj.com/3lH84at

Reuters reported in May that American National was exploring options including a sale of the company, citing people familiar with the matter.

The potential deal follows corporate results that show a return to hefty profits for insurers after they took a hit last year as claims rose due to the economic disruption caused by the COVID-19 pandemic.

Brookfield plans to keep American National’s headquarters in Galveston, Texas, and maintain its operational hubs around the country.

The merger is expected to close in the first half of 2022.