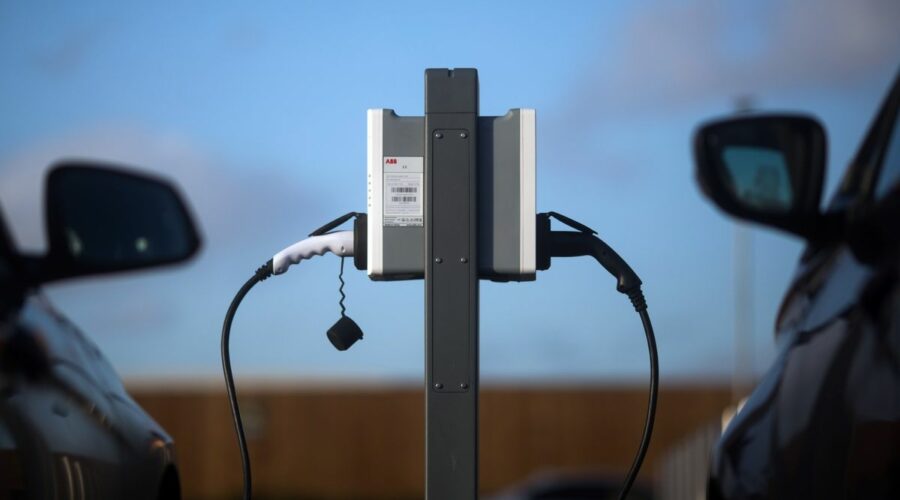 Britain must build up its electric-vehicle battery industry in the coming years or it will lose out to the European Union in the intensifying race to build plug-in cars, the country’s automotive trade group warned.

The Brexit deal reached late last year gives carmakers and their suppliers little time to localize production, Mike Hawes, the chief executive officer of the Society of Motor Manufacturers and Traders, said in a briefing with reporters. Battery packs have to have 30% of their content sourced from the U.K. or EU at first to trade tariff free as part of the agreement, and those requirements get stricter starting in 2024.

Hybrid and electric vehicles also will be subject to rules of origin that start out easier relative to combustion cars, taking account a lack of local production of batteries now. But they toowill get tougher three years from now.

The requirements put Britain’s vehicle plants in a bind, Hawes said. Battery packs are heavy and would be costly to ship from plants in the EU, so it will be key to have factories in the U.K. feeding car-assembly sites.

For now, Britain’s battery making is limited to one site that feeds packs to Nissan Leaf electric hatchbacks in Sunderland, England. The startup Britishvolt Ltd. announced planslast month to build a factory in northeast England, but the company has released little detail on how it will fund the project.

Established battery manufacturers such asLG Chem Ltd. andSamsung Electronics Co. as well as startups including Northvolt AB are planning much more capacity in the coming years elsewhere in Europe.Germany and France are among the national governmentscommitting billions to support the projects.