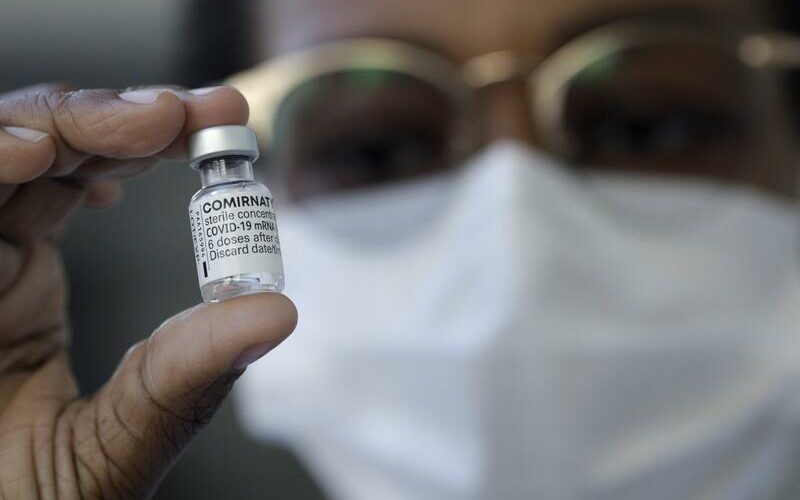 BRASILIA (Reuters) – Brazil’s Health Ministry on Tuesday announced it had signed a deal for Pfizer to deliver an additional 100 million doses of its COVID-19 vaccine, doubling the number of shots from the company.

The additional shots will be delivered between September and December, the Health Ministry said in a statement.

That adds to an agreement earlier in the year for an initial 100 million doses, of which Brazil has only received 1.6 million to date.

Brazil has recorded the second-deadliest outbreak of coronavirus in the world and continues to average more than 2,000 deaths per day. More than 425,000 people have died from COVID-19 since the pandemic began, according to the Health Ministry.

About 15% of Brazil’s population has received at least one dose of vaccine, according to the ministry, far less than most European and North American countries.