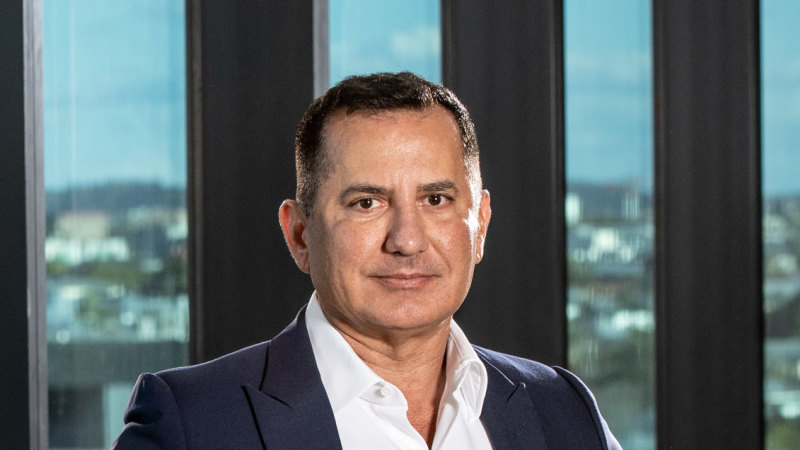 Bank of Queensland chief executive George Frazis is expected to expand the bank’s loan portfolio by about 50 per cent as it swoops on ME Bank, in an ambitious takeover aimed at bulking up the regional bank’s scale.

After BoQ last week said it was launching a capital raising to fund the acquisition, reportedly worth about $1.3 billion, the lender is expected to provide full details of the transaction as soon as Monday. 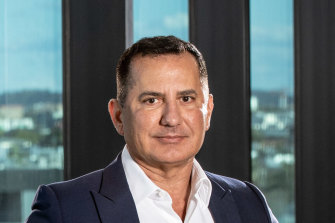 The takeover, which neither bank has yet publicly confirmed, is a historic development for ME Bank, a lender set up in the 1990s by industry super funds aimed at competing with the big four. ME Bank has not paid its shareholders a dividend.

Former ME Bank chief executive Anthony Wamsteker said the sale of ME Bank to Bank of Queensland was an endorsement of the growth experienced by industry super funds and part of the wider trend of simplification within the financial services industry.

Mr Wamsteker, who lead ME Bank from 2000 to 2009, said the boutique lender was initially established to create loyalty between super funds and their members.

“When ME bank was set up, the industry funds were not fledging but young in their history. Now they have much greater maturity, much greater market share, investment returns and better service to members.

“It’s arguably not as important to offer a wide range of products. They can just say we’re good at what we do so you should come to us.”

The Australian Competition and Consumer Commission (ACCC) pre-approved the takeover in January, saying the deal could help BOQ challenge its larger rivals.

In buying ME Bank, which had a loan book of about $26 billion at its latest full-year, BoQ’s total loans are likely to surge to more than $70 billion, based on its last results, overtaking Bendigo and Adelaide Bank.

Industry sources said BoQ, which runs a multi-brand strategy including Virgin Money, was likely to keep the ME brand but it would seek out “synergies,” including job cuts, from the deal.

It is likely some of Mr Frazis’ strategic motivations for the takeover are to grow BoQ’s loan book; to diversify its customer base; and to take advantage of a banking platform upgrade being undertaken by ME. BoQ is using the same platform in a tech overhaul.

The Age and The Sydney Morning Herald revealed last week ME Bank had contacted its significant shareholders saying a deal with BoQ was on the table and close to being finalised.

Mr Wamsteker said a potential merger “was always in the background” during his time leading the bank, but no formal offers were made or advanced stage negotiations reached, adding ME Bank would continue to enhance diversity in the banking sector.

“Hopefully now BoQ becomes a really successful bank and ME Bank is just a part of that.”

He said he was “not emotional at all” about the sale of ME Bank, adding the super fund shareholders should get a good return for their investment. “The only criticism I’ve ever heard is maybe the funds aren’t getting enough return. This should prove the nay-sayers wrong.”