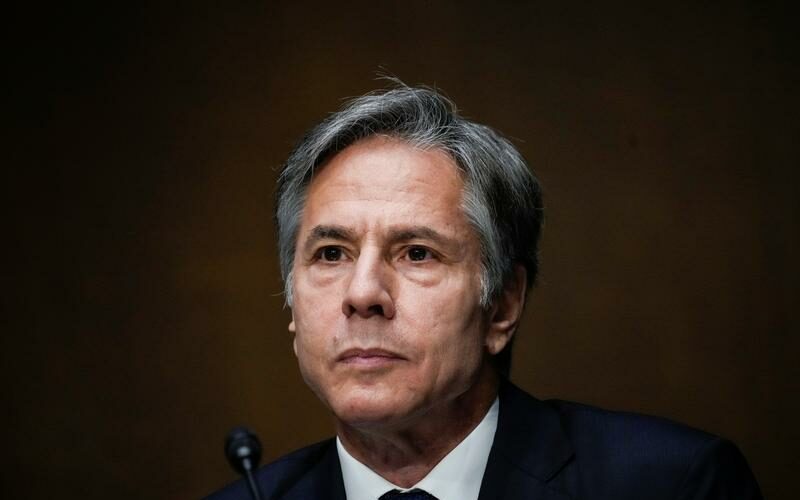 WASHINGTON (Reuters) – U.S. Secretary of State Antony Blinken said on Thursday that the United States welcomes European countries playing an important role in the Indo-Pacific and said France in particular is a vital partner.

Blinken spoke at a news conference after meetings between the U.S. and Australian foreign and defense ministers in Washington, a day after the United States and Britain said they would provide Australia with the technology and capability to deploy nuclear-powered submarines – something that replaces a French submarine deal with Australia.

France has reacted angrily to the loss of the $40 billion deal, calling it a “stab in the back.”