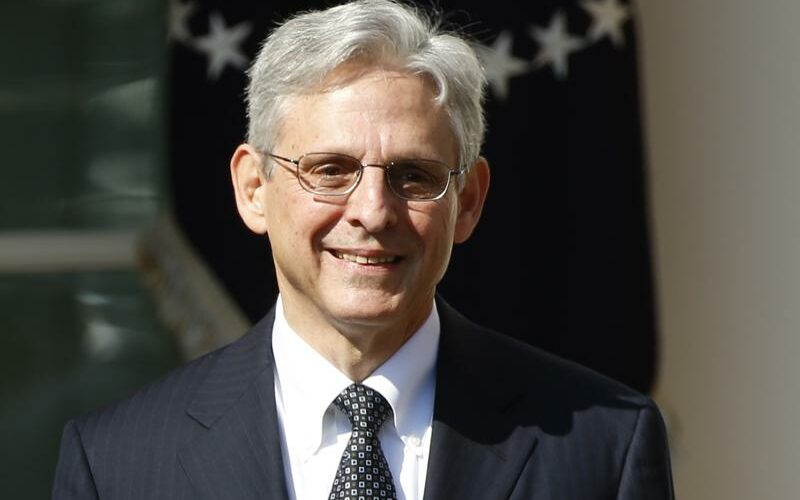 (Reuters) – President-elect Joe Biden intends to nominate federal appeals court Judge Merrick Garland, who was once President Barack Obama’s nominee for the Supreme Court, to serve as the next U.S. attorney general, a Biden transition official said on Wednesday.

Garland serves as a judge on the U.S. Court of Appeals for the District of Columbia Circuit. Obama, a Democrat, nominated him to the Supreme Court while Biden was vice president, but the Republican-controlled U.S. Senate refused to hold hearings on the nomination.