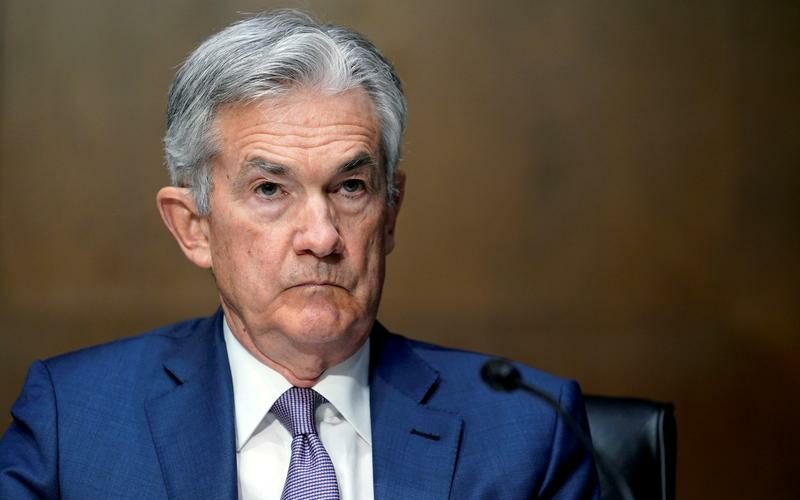 “I think the Federal Reserve is an independent operation and starting off my presidency I want to be real clear that I’m not going to do the kinds of things that have been done in the last administration,” Biden told reporters.

Biden still has significant room to make his mark on the Fed. Powell’s term is up next February, when Biden can choose to extend his appointment, and there is an empty seat on the Fed’s Board of Governors.

The Fed was designed to keep a degree of independence in setting interest rates and other key policies from politicians.

Trump clashed openly with Powell, whom he appointed, threatening to fire him multiple times for not keeping rates low enough. The Fed eventually lowered rates near zero percent, where it has kept them as the economy weathered the COVID-19 pandemic.

Biden has closely coordinated economic policy with Treasury Secretary Janet Yellen, herself a former Fed chair and colleague of Powell’s. When asked about Powell, Biden mentioned that he speaks regularly with Yellen.

Bitcoin Casino — What Is the Concept?