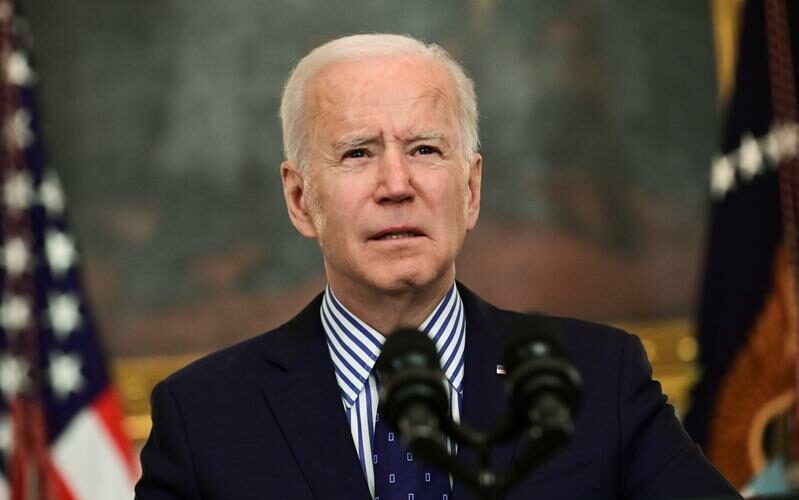 WASHINGTON (Reuters) – U.S. President Joe Biden will sign an executive order on Sunday designed to make it easier for Americans to vote, White House officials said, as Republicans across the country seek to limit voting rights in the wake of the 2020 election.

Biden’s order comes on the 56th anniversary of the 1965 “Bloody Sunday” when state troopers and police attacked civil rights marchers in Selma, Alabama, who were protesting racial discrimination at the voting booth.

On Wednesday Democrats in the House of Representatives passed sweeping legislation to update voting procedures and require states to turn over the task of redrawing congressional districts to independent commissions. That bill faces tough chances of passing the Senate.

The push by Democrats to make it easier to vote comes as Republican lawmakers in dozens of states have moved to restrict voting access after former President Donald Trump’s loss in the November election.

Trump falsely claimed the 2020 election was rigged and criticized vote-by-mail efforts put in place during the coronavirus pandemic. On Jan. 6, after a rally in which Trump urged them to fight, his supporters stormed the U.S. Capitol as lawmakers were meeting to certify Biden’s win.

“Our nation just witnessed an unprecedented insurrection in the Capitol. And we are in the midst of newly aggressive attacks on voting rights taking place right now in state legislatures all across the country,” a senior administration official told reporters on Saturday.

“As the president frames it in the executive order … it is our duty to ensure that registering to vote and the act of voting be made simple and easy for all those eligible to do so,” the official said.

More than 250 bills with provisions that restrict voting access have been introduced in 43 states during the current legislative session, the official said, citing a report from the Brennan Center for Justice. 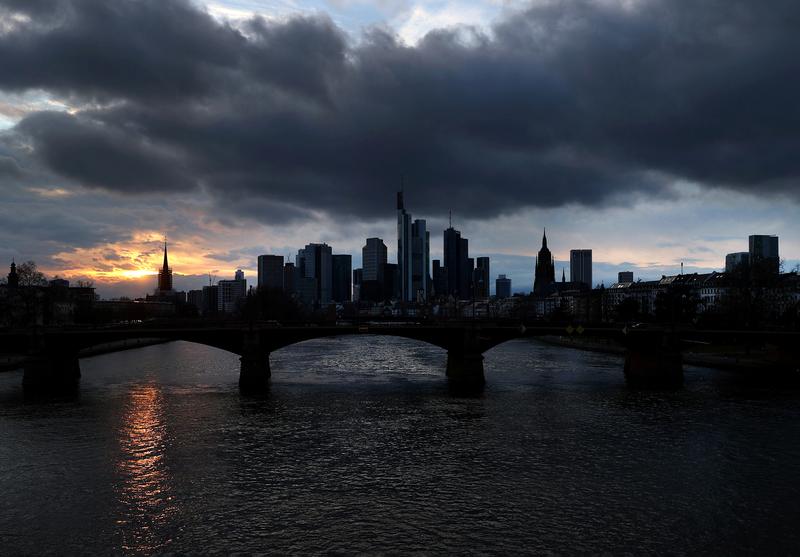 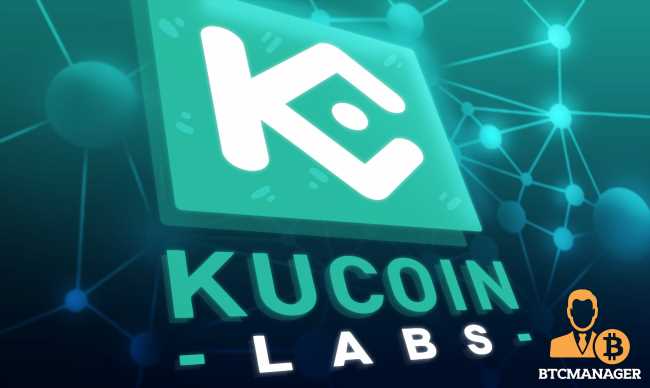 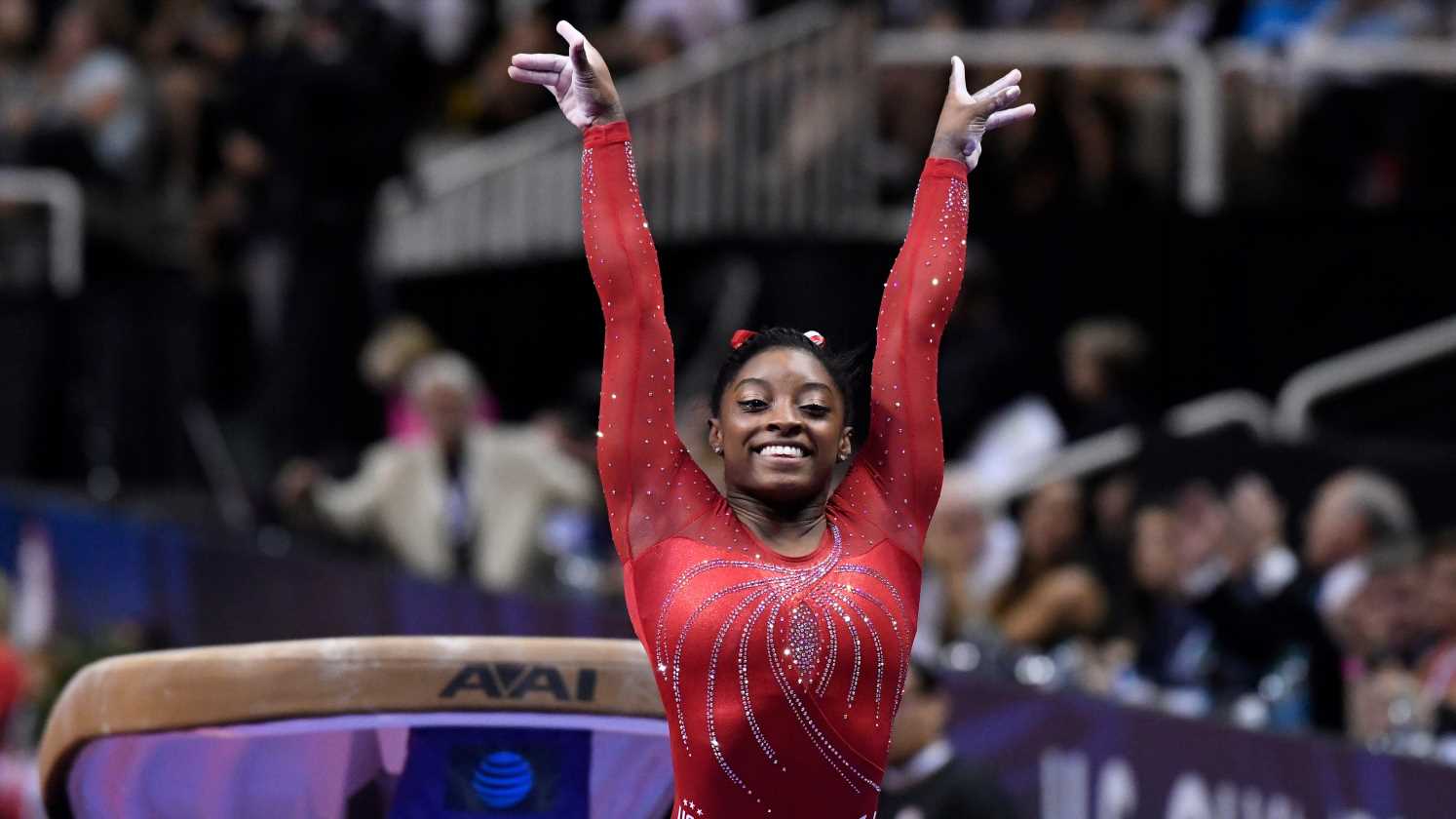