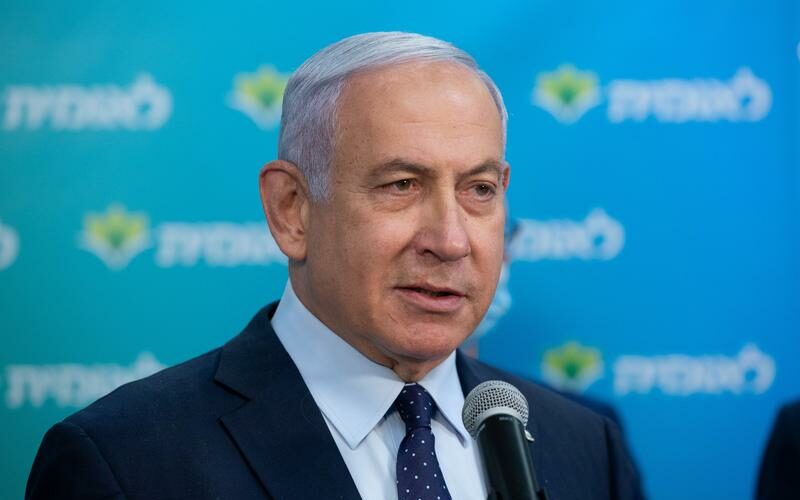 FILE PHOTO: Israeli Prime Minister Benjamin Netanyahu speaks during a visit to Leumit Health Care Services vaccination facility in Jerusalem where he meets the 4,000,000 person who had been vaccinated in Israel, February 16, 2021. Alex Kolomoisky/Pool via REUTERS

There had been speculation that the Democratic president was signaling displeasure over Netanyahu’s close ties with former President Donald Trump, who called the right-wing leader two days after his inauguration in 2017.

Biden has spoken with about a dozen other world leaders since taking office on Jan. 20. The White House had said that Netanyahu, who differs with Biden on some Middle East issues such as Iran, would be the first regional leader he would call.

The delay in the traditional courtesy call was also widely regarded by analysts as a sign that Biden did not want to be seen boosting Netanyahu ahead of Israel’s March 23 elections.

Some said it could foreshadow chillier relations if Netanyahu wins re-election, but there were no immediate signs of tensions in relatively bland accounts of the call released by the two governments.

“It was a good conversation,” Biden told reporters in the Oval Office where he was meeting U.S. labor leaders.

Biden and Netanyahu spoke for about an hour on issues including the “Iranian threat” and Israel’s budding relations with Arab and Muslim countries, Netanyahu’s office said in a statement. “The two leaders noted their longstanding personal connection,” it added.

The White House said they discussed, among other issues, the need for “continued close consultation” on Iran.

Biden told Netanyahu he intends to strengthen defense cooperation with Israel and stressed his support for normalization of relations with its neighbors. He also “underscored the importance” of working toward peace between Israelis and Palestinians, the statement said.

The White House had denied that the delay in a Biden call was meant to disrespect Netanyahu, with spokeswoman Jen Psaki saying last week that it was “not an intentional dis”.

Netanyahu this week acknowledged differences with Biden over Iranian and Palestinian issues, but said the two enjoy a strong working relationship.

The Israeli leader may find the two countries’ alliance tested if Washington restores U.S. participation in the Iran nuclear deal, from which Trump withdrew, and opposes Israeli settlement building on occupied land where Palestinians seek statehood.

Netanyahu was almost in lock-step over Middle East policy with Trump, who took a staunchly pro-Israel approach.

An Israeli diplomat told Reuters that Israel had been concerned about the delay in Biden calling Netanyahu, but was mindful that the U.S. president was dealing with other issues first, such as the coronavirus pandemic and challenges from Russia and China.

The fact that Netanyahu was the first Middle East leader called was taken as a positive sign, the diplomat said. 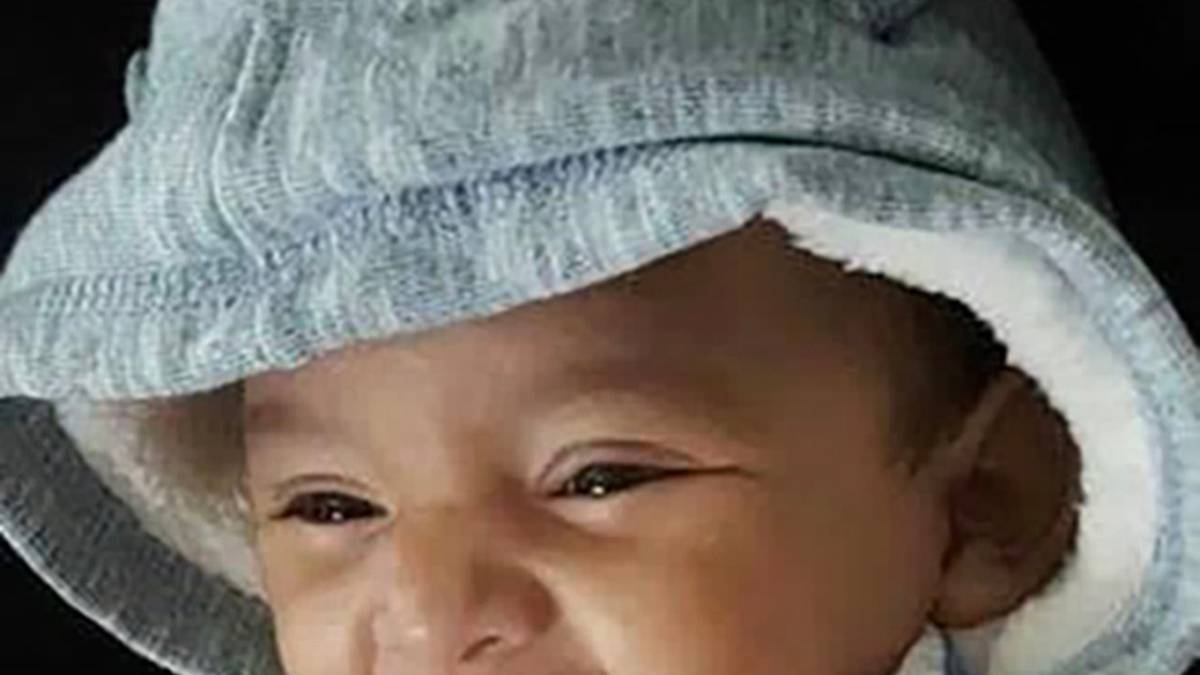 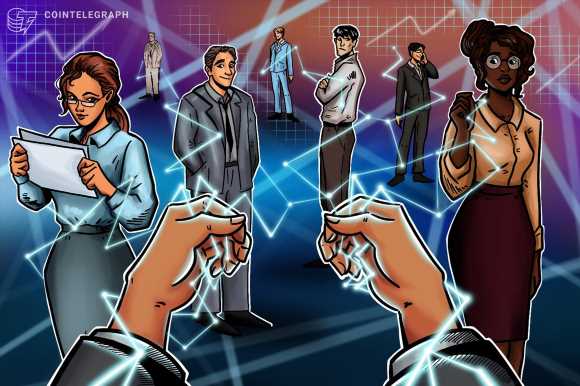 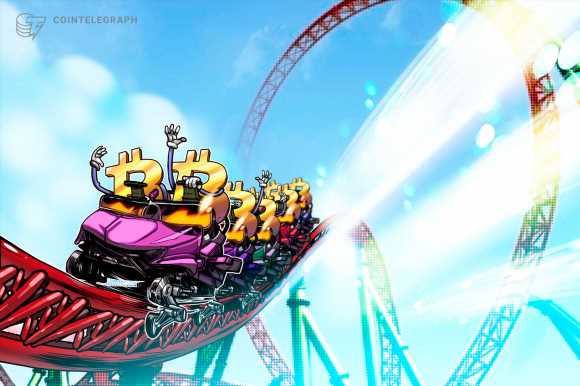